Activision Blizzard has announced a new Esports division that will build on the Company's competitive gaming initiatives.

Former CEO of ESPN and the NFL Network Steve Bornstein will serve as the division's Chairman and Mike Sepso, who was most recently a co-founder and president of Major League Gaming (MLG), will serve as its Senior Vice President.

"Last year, Activision Blizzard created entertainment that was viewed and played by over 150 million people for more than 13 billion hours," said Steve Bornstein, Chairman of the new division and former CEO of ESPN and the NFL Network. "I believe esports will rival the biggest traditional sports leagues in terms of future opportunities, and between advertising, ticket sales, licensing, sponsorships and merchandising, there are tremendous growth areas for this nascent industry. I'm excited to help Activision Blizzard further its leadership position in esports."

Blizzard Entertainment has many of the world's biggest esports competitions. This year's BlizzCon event will take place November 6-7 in Anaheim, Calif. and will feature the global finals for StarCraft II, World of Warcraft, Heroes of the Storm and Hearthstone. Players have been competing for more than $4 million in prizes across Road to BlizzCon tournaments. 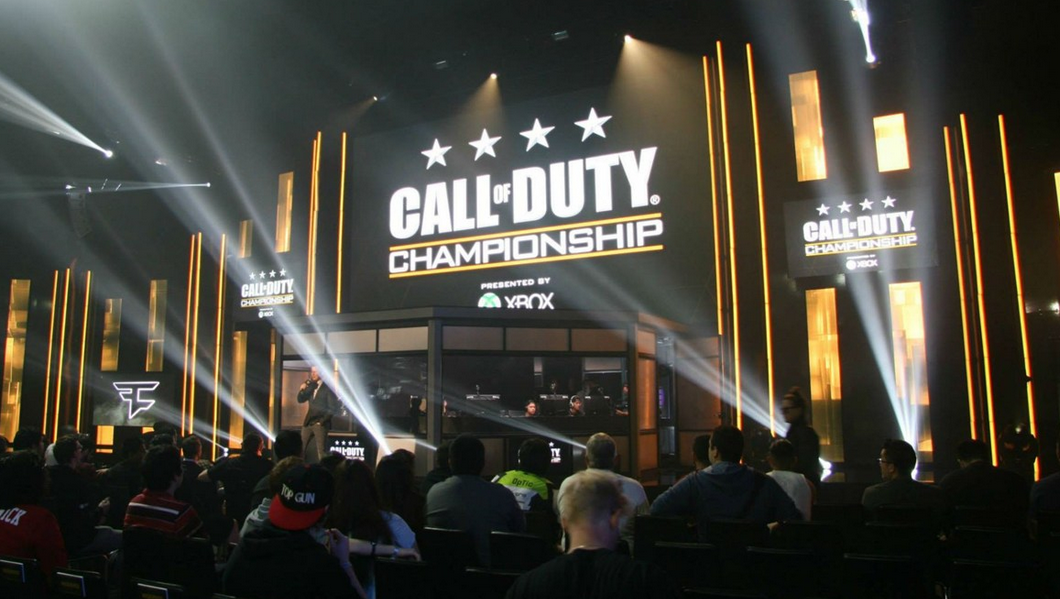 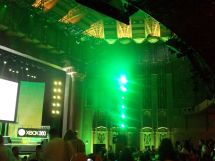 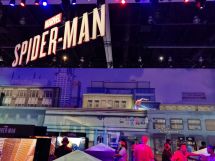 Life is Strange: True Colors announced
New adventure game coming later this year
24 days ago
Disco Elysium - The Final Cut has a release date
Enhanced version of the game will be out soon, also debuts on PlayStation
23 days ago
Sony to invest in new Canadian studio
Jade Raymond to lead new Canadian developer with an original IP for PlayStation
26 days ago
Starbreeze to co-publish Payday 3 with Koch Media
50M EUR investment agreed upon, 2023 launch planned
23 days ago