Activision has announced that Guitar Hero Live is now available in North America.

Developed by FreeStyleGames, the studio behind DJ Hero and DJ Hero 2, Guitar Hero Live introduces a new guitar controller, hundreds of streaming songs and two brand new ways to play: GH Live, a first-person point of view where you play in front of a real crowd that reacts to how you perform, and GHTV, the world's first playable music video network.

The new guitar controller features six buttons: two rows of three buttons that better reflect the way people naturally play. Additionally, fans can sing along in the game, complete with lyrics on screen. 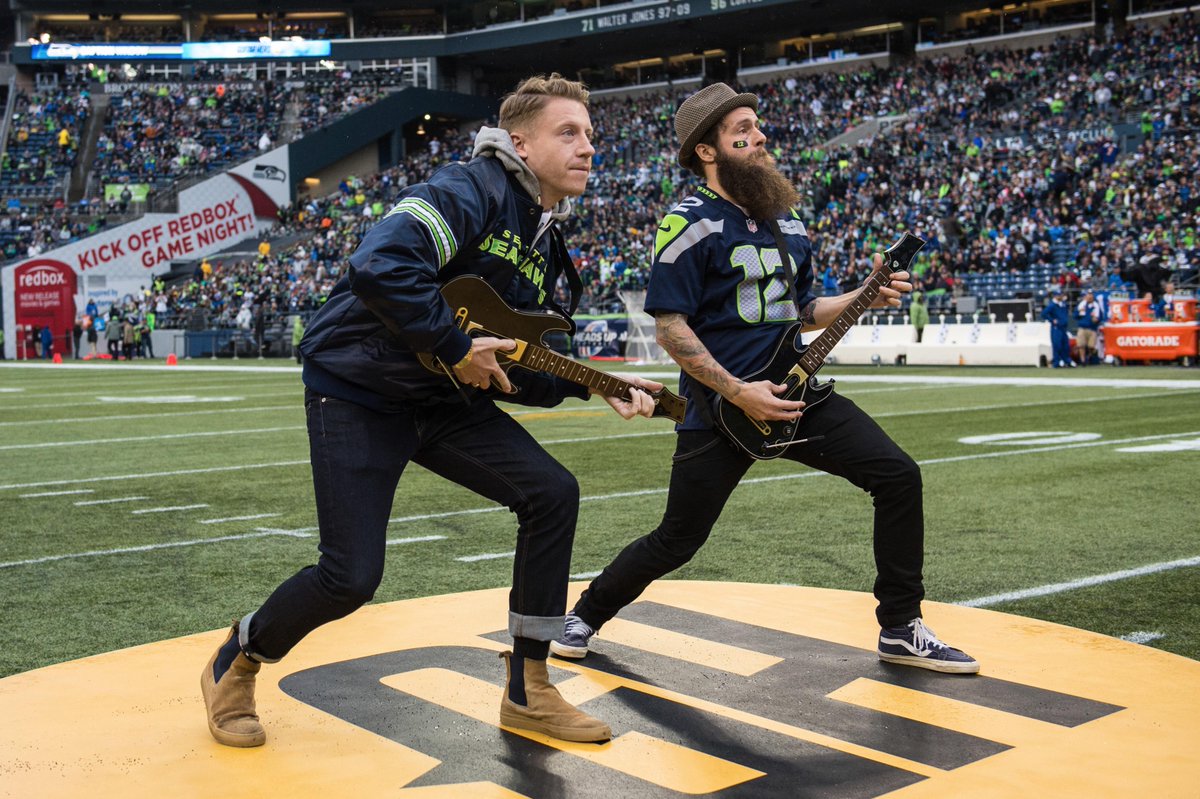