Independent UK developer Rebellion has announced that the Sniper Elite series has surpassed 10 million units sold worldwide, since its debut in 2005.

Sniper Elite is a third-person tactical shooter series that emphasizes a less direct approach to combat, encouraging the player as a sniper to use stealth and keep distance from enemy soldiers.

To commemorate 10 years and 10 million sales, Rebellion is planning a month of special celebratory content, including new videos, livestreams, giveaways and more, starting today with a live video 'AMA' with developers from the original game released a decade ago.

Sales will also be running across platforms throughout the month, including this week's Steam sale which discounts the trilogy by up to 81%.

The Sniper Elite franchise has spanned three generations of consoles so far. 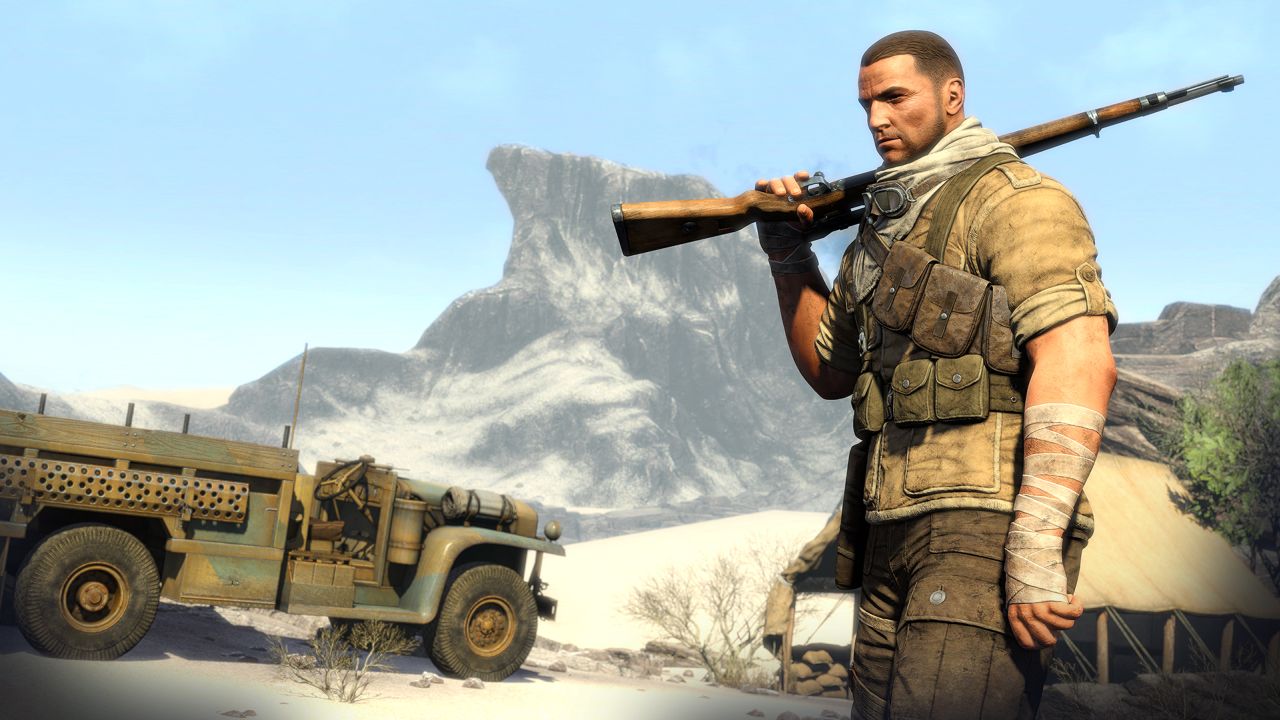