Bungie and Activision Publishing have announced the launch of Destiny: The Taken King.

The Taken King major expansion takes players deep into the chambers of a new destination, the ‘Dreadnaught’ ship, to defeat Oryx, and his Taken Army. The expansion offers a new destination, three new Guardian subclasses, an arsenal of new armor, weapons and exotics, new Strikes and Crucible maps, and the new ‘King’s Fall’ Raid.

For players who are new to Destiny, everything needed to jump in is available in the Legendary Edition which includes content for: Destiny, Expansion I: The Dark Below, Expansion II: House of Wolves, and features The Taken King offered at $59.99. Those who have already purchased Destiny and both expansions can purchase a digital copy of The Taken King by itself for $39.99.

Both The Taken King and the Legendary Edition will also include a character boost, called “Spark of Light,” a one-time increase to level 25 which is the minimum level required to play The Taken King content.

Further, PlayStation gamers will also receive access to a host of additional content for The Taken King, including a Strike, a Crucible map, three sets of armor and an exotic weapon, timed exclusive until Fall 2016.

The Taken King is available for the PlayStation 4, PlayStation 3, Xbox One, and Xbox 360. 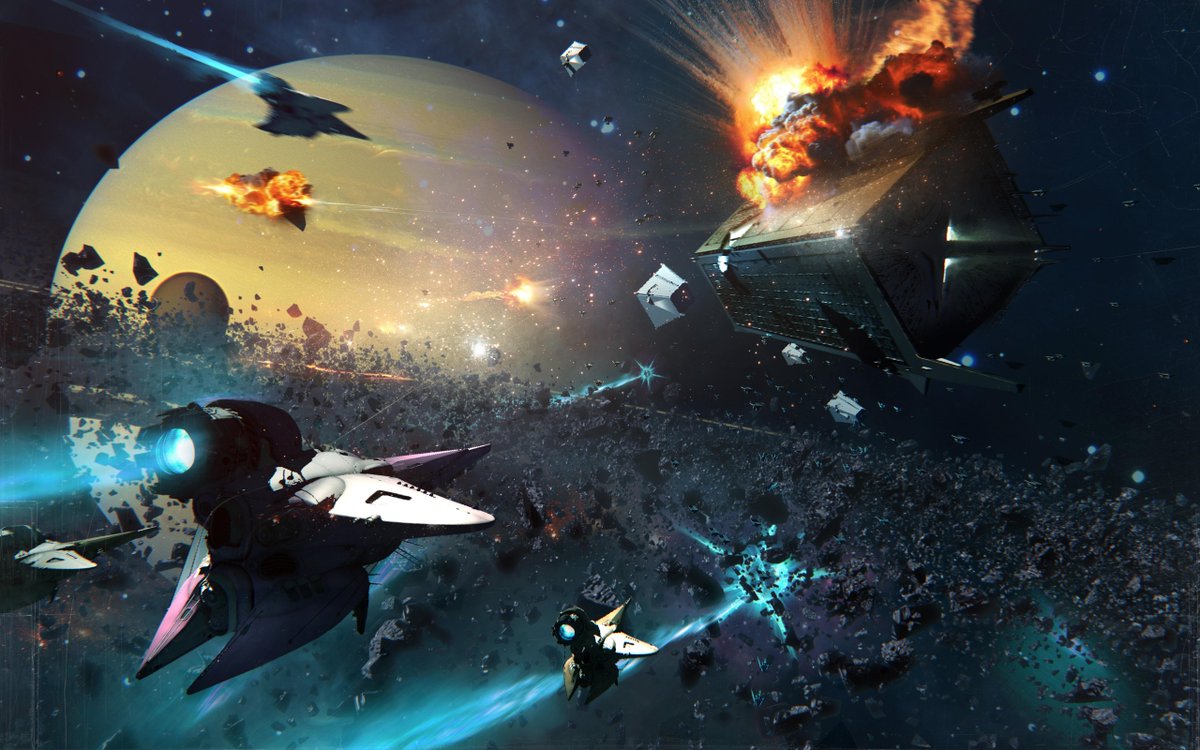