Brand new cooperative game mode in Legacy of the Void

Blizzard has revealed the first details for Allied Commanders, a brand-new cooperative game mode in Legacy of the Void, the upcoming final chapter of StarCraft II.

In Allied Commanders mode, players take on the roles of legendary StarCraft commanders and team up to defeat a host of enemies in a series of objective-based missions, leveling up their commanders as they progress.

Each commander has a distinct play style and unique abilities, as well as new cooperative powers exclusive to the Allied Commanders mode. New abilities, units, and upgrades are unlocked as the commanders work together to dominate each mission.

Three commanders revealed today include Jim Raynor, Kerrigan, and Artanis. Raynor represents the heart and fighting spirit of the Terran Dominion, leading an army that focuses on infantry and Terran war machines, including the ability to call down the power of the Hyperion Battlecruiser, the flagship of his fleet. Kerrigan takes to the battlefield alongside her Swarm. Finally, Artanis commands the Protoss forces from high above in the Spear of Adun, and can quickly reinforce his allies anywhere on the map, including calling down orbital strikes.

StarCraft II: Legacy of the Void is currently in closed beta. 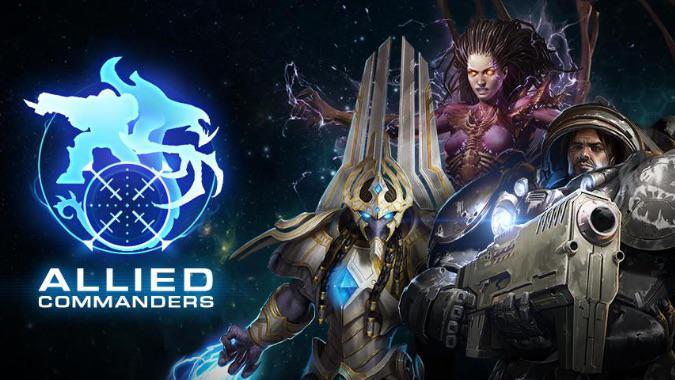 Overwatch
Online
There are currently 0 members and 116 guests on the website right now. Who's On?
Activity in the past 10 minutes:

StarCraft 2: Legacy of the Void 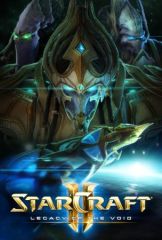 All videos for StarCraft 2: Legacy of the Void (6)