This is the first update about the game in over a year. In this MMO RPG third-person shooter, players select one of four factions of the 41st millennium and fight other players for control of a persistent world at war. The game promises massive battles in which players fight to control sectors and customize and craft their characters in a deep progression system drawn from Warhammer 40,000 lore.

First announced in 2013, Warhammer 40,000: Eternal Crusade is being developed for PC, Xbox One, and PlayStation 4. 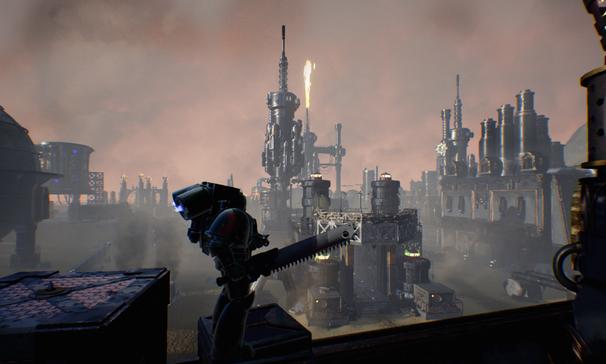 Assassin's Creed: Unity
Online
There are currently 0 members and 120 guests on the website right now. Who's On?
Activity in the past 10 minutes:

All videos for WH40k: Eternal Crusade (1)