Fans can buy the DLC Pass to get two packs, coming in 2016

Players can get both expansions with the Expansion DLC Pass program. The first expansion, Hearts of Stone, will take Geralt on a 10-hour adventure into the wilds of No Man’s Land and the nooks and alleys of Oxenfurt, where he’ll try to complete a contract from the mysterious Man of Glass.

The second expansion, Blood and Wine, promises a 20-hour tale that will introduce the all-new in-game region of Toussaint, will take Geralt to a land untainted by war, where an atmosphere of carefree indulgence and knightly ritual masks an ancient, bloody secret.

“With the development of Wild Hunt coming to an end, the team has embarked upon the creation of two new really big adventures set in The Witcher universe,” says Marcin Iwiński, CD PROJEKT RED co-founder. “We’ve said in the past that if we ever decide to release paid content, it will be vast in size and represent real value for the money. While we’re offering the Expansion Pass now, we want to make one thing clear: don’t buy it if you have any doubts. Wait for reviews or play The Witcher and see if you like it first."

The Witcher 3: Wild Hunt is scheduled for release next month on PC, Xbox One, and PlayStation 4. 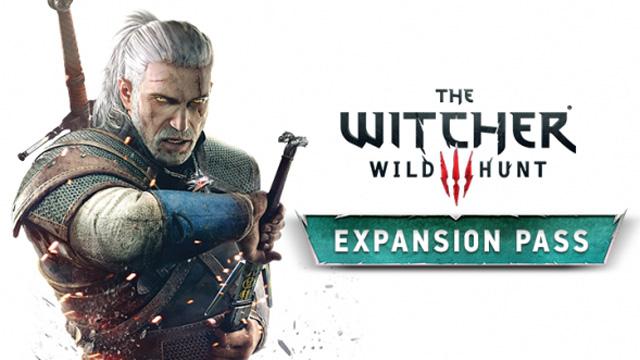 Our Review of Witcher 3
91%
Superb
The Verdict:
"A high water mark not only for the Witcher series, but for the entire genre of open world RPGs"
Game Ranking
Witcher 3 is ranked #14 out of 1720 total reviewed games. It is currently our top ranked game released in 2015! (110 in total)
13. World In Conflict
PC
14. Witcher 3