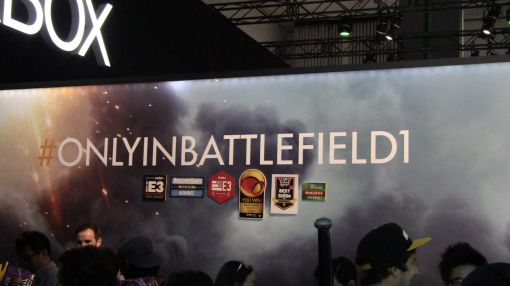 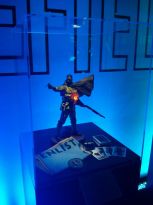 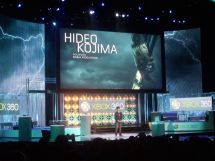 Top News this Month
Sherlock Holmes Chapter One comes to PS4 next week
Last-gen PS4 version to debut next week, Xbox One on hold