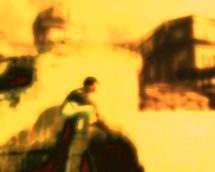 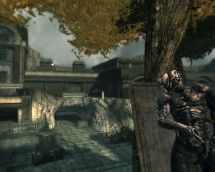 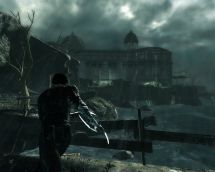 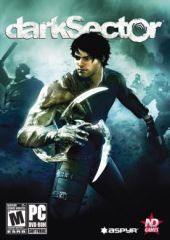 Our Review of Dark Sector
73%
Good
Reviewed on PC
"Dark Sector starts poorly but gradually improves and becomes rather enjoyable thanks to the glaive."
Game Ranking
Dark Sector (PC) is ranked #887 out of 1647 total reviewed games. It is ranked #53 out of 69 games reviewed in 2009.
886. Penumbra: Black Plague
PC
887. Dark Sector