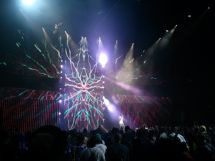 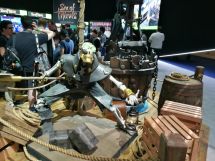 MLB The Show 23 announced
Annual baseball game to return with Jazz Chisholm Jr on the cover
4 days ago
Hitman 3 to combine with its prequels
The whole experience will now include three games put together
31 days ago
Hogwarts Legacy voice cast announced
Simon Pegg, Lesley Nicol and more are in the game
18 days ago
WWE 2K23 announced
Wrestling game returns with a showcase based on John Cena
11 days ago
Clash: Artifacts of Chaos delayed again
Action game gets pushed back, this time only by a month
11 days ago
Winter Bash DLC released for GRID Legends
Final expansion for racing game is out now
8 days ago