Technical and design issues drain this horror title of any enjoyment

I would say that no one really asked for a re-make of Future Games' The Black Mirror from 2003, but that would imply that enough people remember or revere it enough to have even considered a remake. But whether you want it or not, THQ Nordic have tapped adventure game veterans KING Art Games, developers of The Book of Unwritten Tales series, to reboot the title. Fresh off of what many considered a miss in the action-RPG The Dwarves, it’s nice to see KING Art getting back to their comfort zone. What’s shocking is how much of a disaster 2017 Black Mirror turns out to be. It’s frustrating because you can see the good bits of Black Mirror desperately trying to hold together, but it’s a wasted effort as the game commits just about every misstep possible on its way to a lackluster finish. Whether it’s gameplay, narrative, or tech, Black Mirror finds a way to disappoint you - and that’s a real shame. 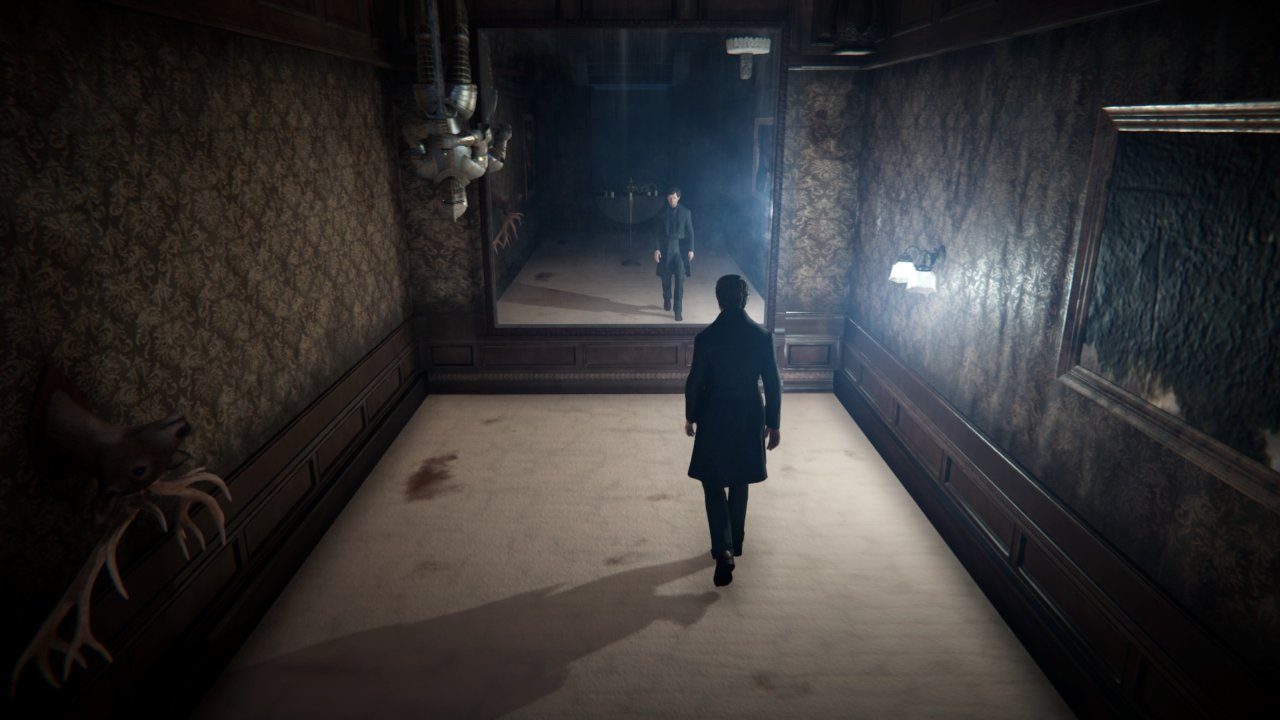 Black Mirror isn’t a direct copy of its predecessor. The game riffs on the same motifs as the original series, but the details have been largely changed. This time players follow the story of Daniel Gordon who has returned from India after hearing of his father’s death to deal with matters surrounding his inheritance and the family’s historic estate. It’s never exactly established what Daniel is hoping to do - he doesn’t seem to have any love for his family, nor an overly strong connection to his father, so his assumed interested in the mystery doesn’t quite fit. Still, while traipsing through the castle on a whim, Daniel uncovers an ancient evil that lurks within his family and decides he has to stop it.

The story and writing aren’t great, but they’re definitely the strongest part of the game. Daniel isn’t the only character with weak motivations and it’s sometimes difficult to follow who the characters are and why they seem to hang around the castle. The pacing of the story is clunky, split up into five chapters but could have easily been cut down to three. It revisits locations and characters without much point, and hardly any of the plot attempts to explain things.

Still, it’s not the worst part of the game by a long shot. After you’re a couple of chapters in, the plot points begin to appear at a faster rate, and once the mystery starts unraveling it’s not so bad. With much better gameplay and without having to fight the constant technical issues, it’s not hard to see how Black Mirror could have been a schlocky, disposable adventure game thriller, except that the other aspects of the game are quite a mess. 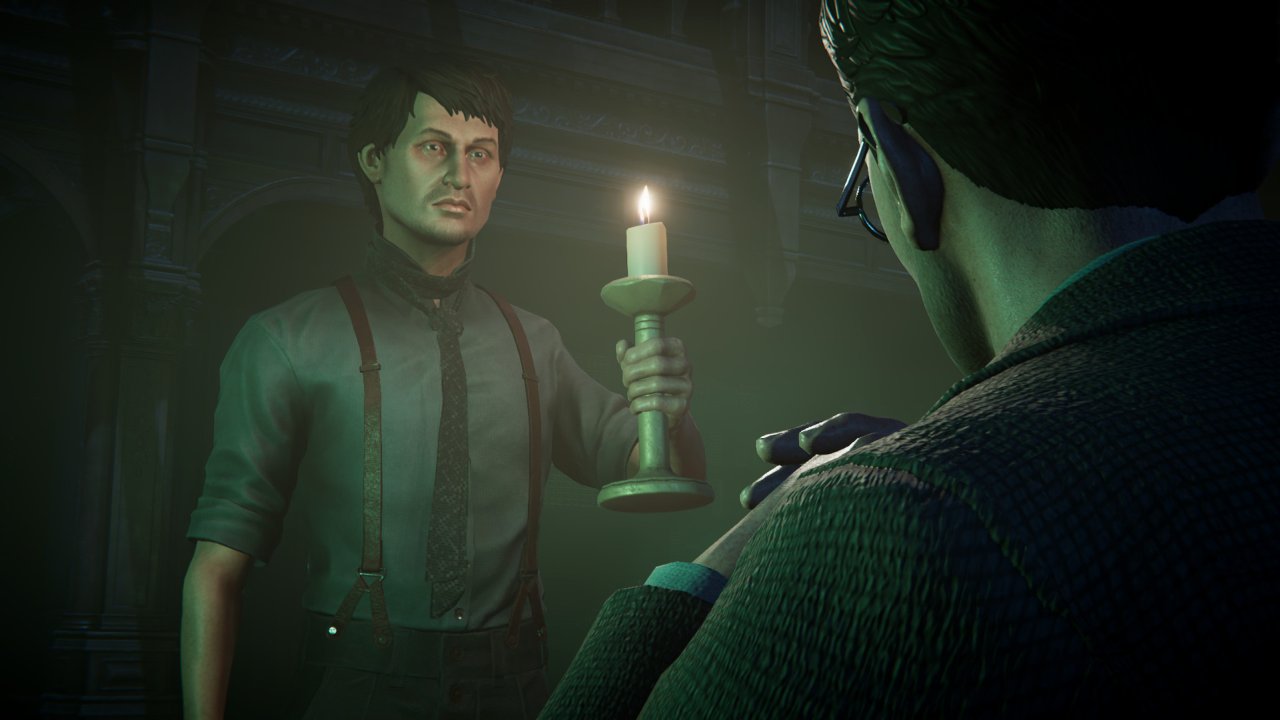 The dead weight that is constantly hanging around the game’s neck are the loading screens. Almost all future criticisms tie back to this huge issue, so it’s important to get it out of the way early. Almost every time that you go in and out of a room in Black Mirror you will have a loading screen that will last between ten seconds and a minute - and you go in and out of rooms all of the time. In an adventure game that constantly encourages exploration (the first objective you’re given is “explore the mansion”) you are always moving between rooms, and this loading screen is always wasting your time. Approximately 20% of your time is simply waiting on rooms to load.

There are all sorts of technical issues to accompany this one. The framerate is constantly dropping, the game crashed right after I completed the most time-intensive puzzle, and a few times the subtitle text stayed on the screen after a line was read. These are all annoying issues that seemed to hit me at the worst possible times.

What doesn’t help is how rough the game looks when in action. It’s a bummer because when the characters are static there are some real interesting visuals. The gothic imagery is striking and KING Art uses it to set a macabre tone. The location is haunting and the Edwardian time period creates an interesting juxtaposition of old and new. There’s other-worldly images of a greenhouse littered with falling rose petals and grisly murders occurring in a Stonehenge-like altar; just gorgeous art. But then the characters start moving and talking and the game’s engine looks extremely dated. It might even make Telltale’s tech look favorable in direct comparison. 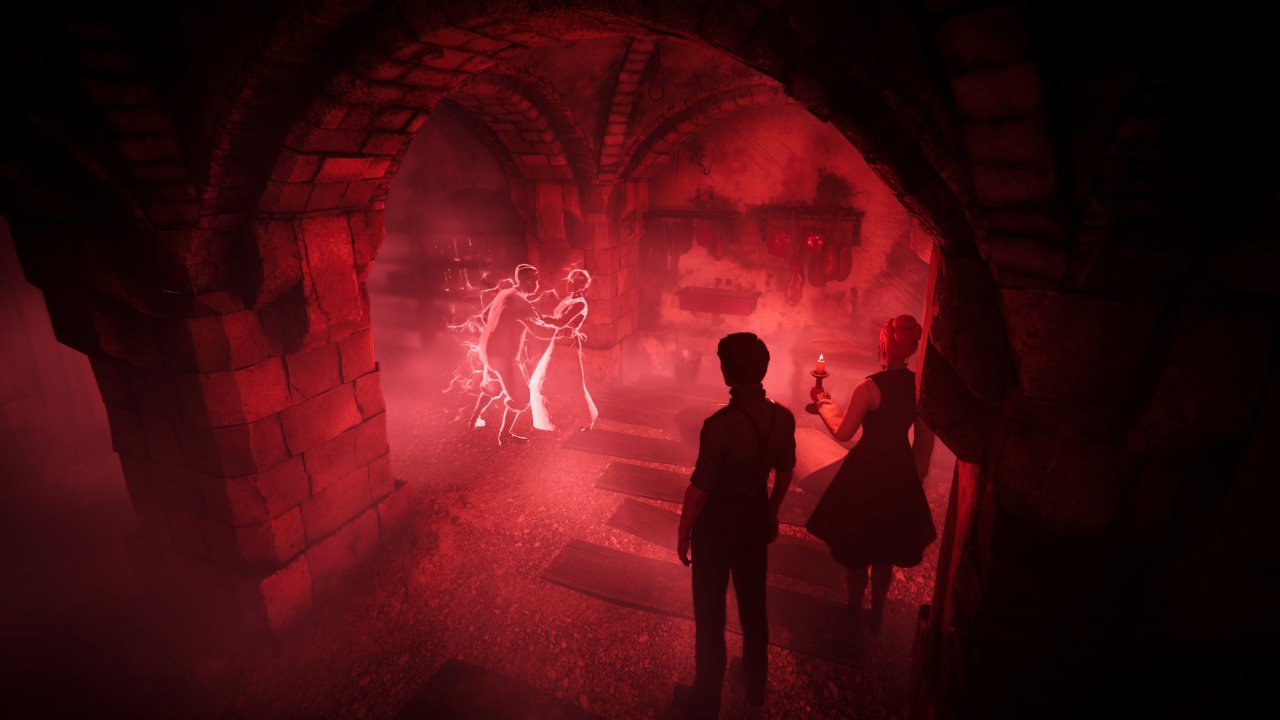 The staging and direction of the characters is equally odd. There was a life-or-death fight scene between three characters while a fourth simply stood unmoving. They didn’t gasp or look frightened, or hide, they simply acted like they were part of the scenery. The movement looks horribly robotic and the lip syncing is laughable.

All of this doesn’t help the adventure game mechanics. The issues with tech and aesthetics hinder the movement of the characters. I constantly got stuck on the terrain and navigating around the mansion feels like a chore. On top of how clunky the movement feels, you trigger moving between rooms by simply walking to the exits, so it’s easy to accidentally leave a room. This happens even more often than it should because the game employs a fixed camera, so the controls are constantly flipping around, meaning the direction that was forward in one room might move the character backward in another.

The sloppy movement controls make it difficult to pick up objects, and once you do, getting in and out of your inventory is a chore. To pull up the inventory, you press right on the D-pad, then use the right and left bumpers to cycle between menus. On the chosen menu you have to use the analogue stick to scroll, as the D-pad will instead cycle you through the menus like the bumpers. Also, maneuvering items in your inventory to inspect them is sticky, especially for a certain item that requires a lot of experimentation to work later in the game. 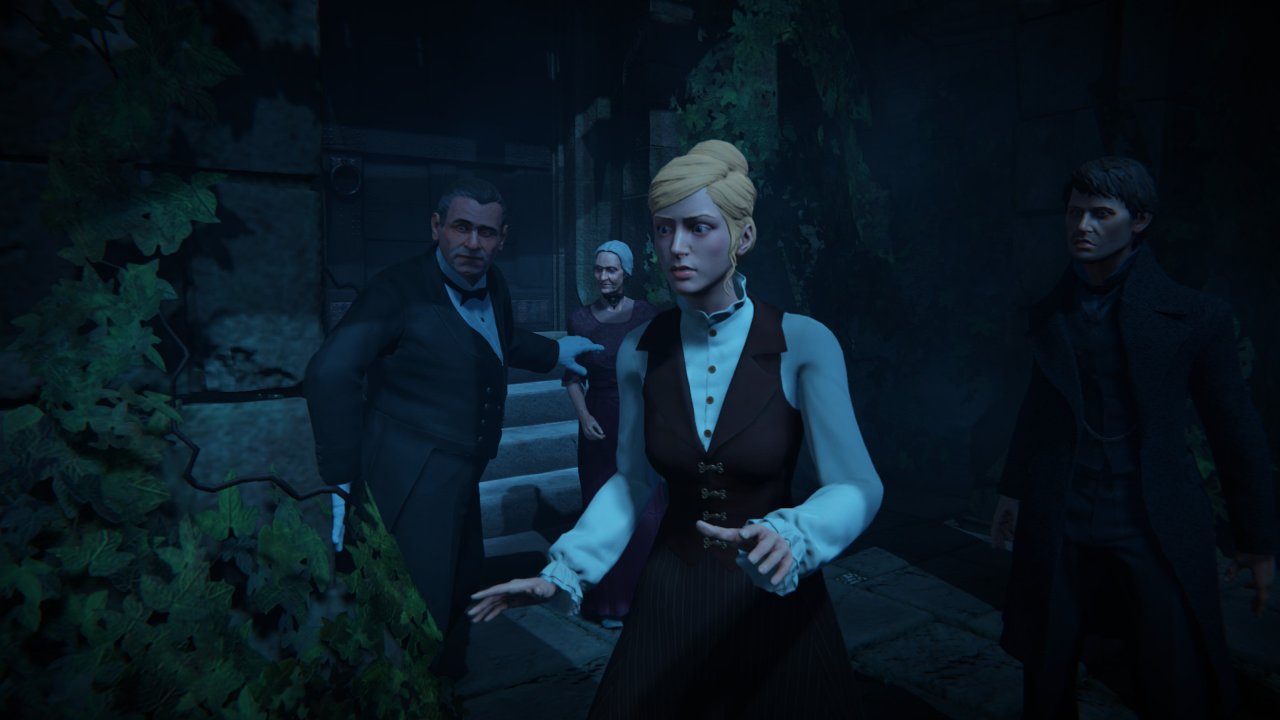 There’s occasional dialogue options, but it doesn’t make much sense since you almost always have to select all of the dialogue to end a conversation. The dialogue often causes the characters to wildly fluctuate in mood and tone, which is really strange. It doesn’t feel like you’ve selected the speech options out of order, it feels like the dialogue is comprised of multiple conversations being stuffed into one.

Lastly, there are the puzzles which manage to be decent. Again, getting items and using them is a chore, but most of the puzzles strike the right difficulty balance and don’t overstay their welcome. Even the more challenging ones are pretty interesting and fun. There’s a weird mechanic where you can manipulate time to inspect events of the past, and it doesn’t work all that well, but there are so many more serious issues in the game that this doesn’t come close to being the biggest offender.

2017 Black Mirror feels like a decent game that wasn’t given enough time to polish its glaring issues. Fixing the technical problems alone could have helped a lot. Some tweaking of the UI and movement would be beneficial a great deal as well. There are fleeting moments when a cool image caught my eye or the weird plot point kept my attention, but any good will was immediately spent on the massive issues that make the experience tedious and frustrating. Black Mirror is a rough game that's hard for me to recommend to anyone.

Our ratings for Black Mirror on PlayStation 4 out of 100 (Ratings FAQ)
Presentation
65
The scenery and stationary characters look great, but it’s amazing how cheap the game looks in motion.
Gameplay
62
The controls are rough, the interface for the inventory is unintuitive, and the dialogue options are superfluous, but the puzzles are decent.
Single Player
63
There’s some schlocky fun to be had with the story, but it takes a while to get going and trying to understand the actions of the characters can be bewildering.
Multiplayer
NR
None
Performance
45
There are all sorts of technical issues and they extend to upset almost every element of the game. The frame rate makes navigation annoying, the crashes make the puzzles redundant, and the loading times make exploring a nightmare.
Overall
58
There's nothing that helps redeem Black Mirror for all of the issues that plague it. There are bits and pieces of a good game but they're buried under bad design and awful tech that keep Black Mirror from ever becoming an engaging experience. 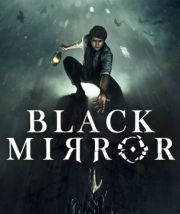 Our Review of Black Mirror
58%
Mediocre
The Verdict:
"Technical and design issues drain this horror title of any enjoyment"
Game Ranking
Black Mirror is ranked #1589 out of 1788 total reviewed games. It is ranked #154 out of 174 games reviewed in 2017.
1588. Dynasty Warriors 9
PlayStation 4
1589. Black Mirror