The Wolf Among Us - Episode 2 Review

So I’m going to keep reviewing this episode by episode, if you want a first impression, check out my episode one review and you can expect a complete review with the final episode. Expect this to be more in line with the review of an episode of an ongoing TV show. Oh, and talking about this is difficult without spoilers, so I will try to be non-specific. Without that out of the way, shall we?

Episode Two comes running with the momentum of the shock cliff-hanger from the end of Episode One, which is then actually resolved rather quickly. The explanation, whilst satisfactory, wasn’t as elaborate as I thought it’d be, but I quickly came to realise that this episode had a whole host of different tasks to accomplish. 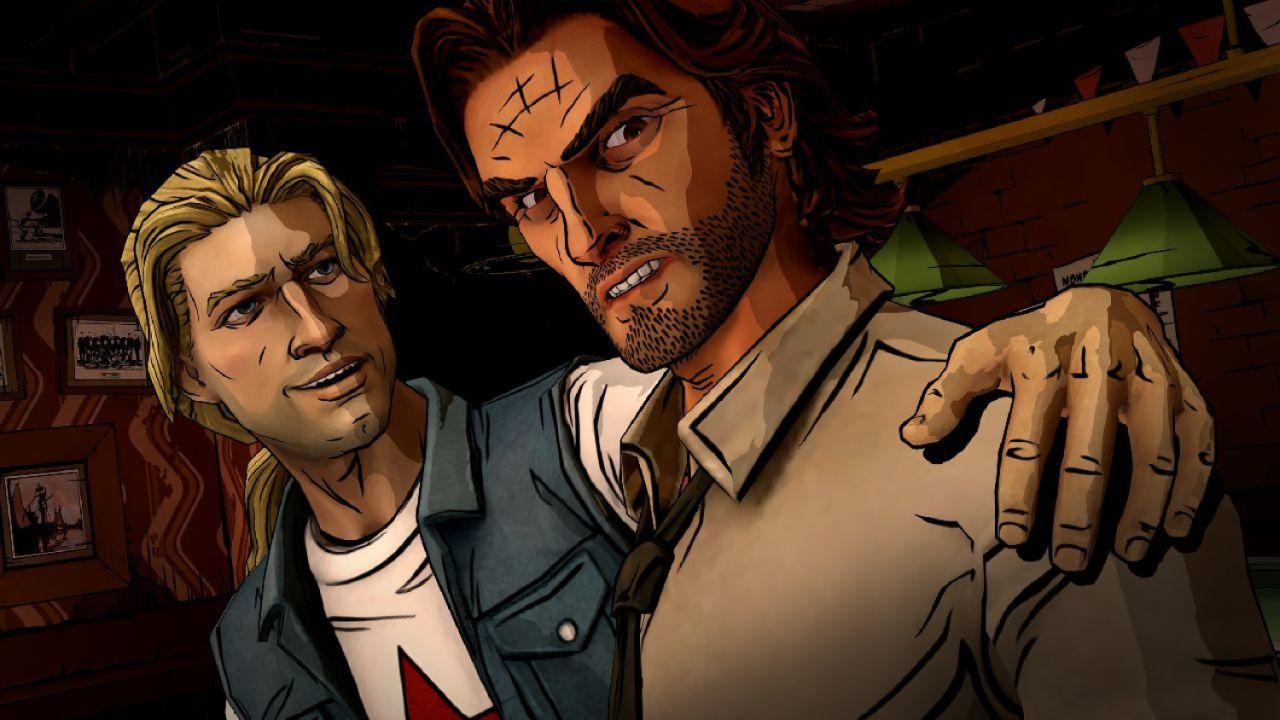 Much like the second episode of any debuting television series, the tone and pace is taken down a notch here. Whilst Faith was all about introducing/reintroducing the Fables universe and core characters to the player in an exciting manner, Smoke and Mirrors is far more interested in slowing the hell down and laying the foundations for this story in particular. The dichotomy of Bigby’s conflicted nature is bought more into focus this episode, with almost every chapter having a choice between peaceful and violent resolutions to the problem presented to you. Having this inner struggle as the focus of the episode is a solid decision and inserts a handy plot device, to give the usual good/bad choice option found in most video games more meaning and context here.

We meet a few new characters this episode, my favourite being Georgie Porgie, presented here as a club owner of rather nefarious reputation and rambling Cockney accent. In fact, the episode’s best gag is the name of his club. We also get to see a little more of Bluebeard, voiced brilliantly by Dave Fennoy, better known as Lee Everett in the first season of TellTale’s The Walking Dead. Here’s hoping TellTale begin using handfuls of the same voice actors in the same manner Joss Whedon uses the same actors, especially if they’re as talented as Fennoy. It actually struck me as slightly jarring to hear Lee’s voice coming out of the rather nasty Bluebeard’s mouth; but in a good way, Fennoy is clearly having fun with the role. There are also a couple more interesting character reveals that I won’t spoil here. Regardless, this game continues to capture one of the things that made the source material so fun and that is attempting to guess just which fairytale character we have just met when they are introduced. 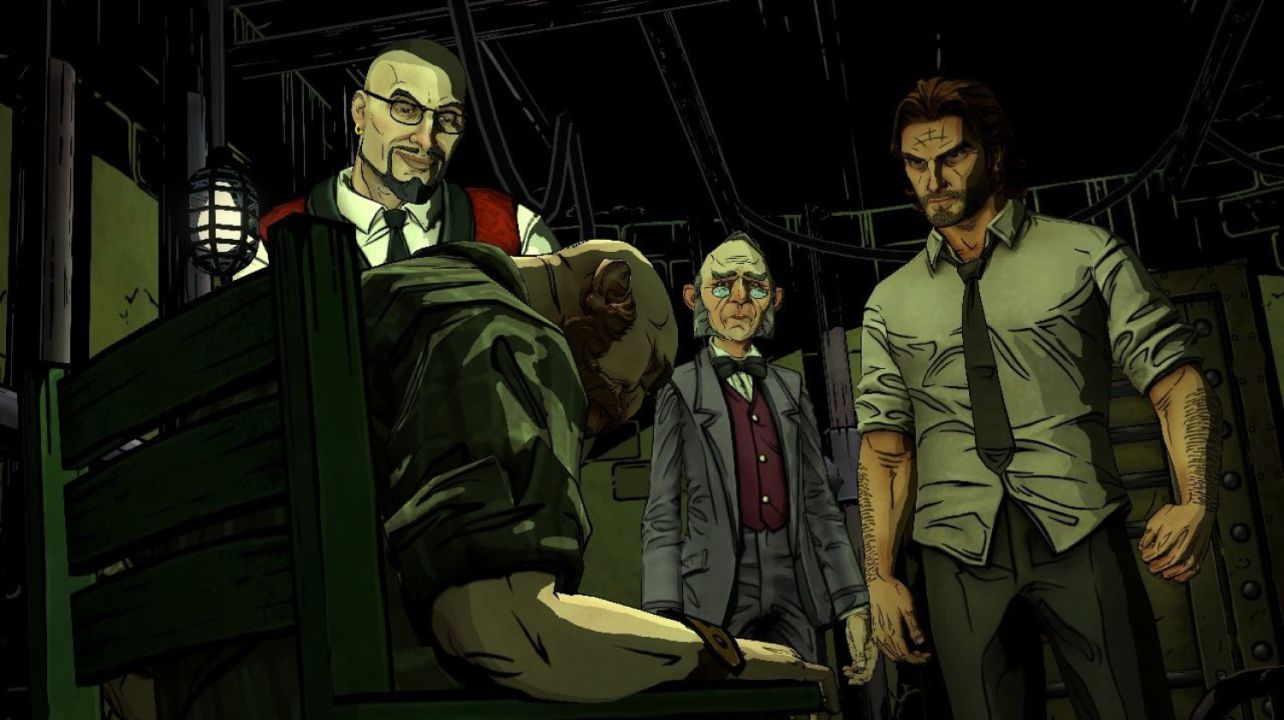 This episode wasn’t without its problems however. The first of which being, as a season pass owner on the 360, I couldn’t actually download it with said pass on release. Microsoft ended up sending me a code to download Episode Two, but it isn’t promising for the future. Let’s hope they fix the problem soon.

The next issue was the loading times and constant stuttering throughout the episode as another chunk of dialogue or animation loaded. In a game that has story and narrative flow as its biggest selling point, the constant interruption tended to break my immersion just one time too many. Why this particular episode is plagued with this problem is the biggest mystery, as neither the previous episode, nor any of TellTale’s previous output in the same episodic genre has encountered this problem.

Narratively, this episode does the job it needs to: bridges the gap between the opener and the upcoming larger more exciting events in the story by filling it in with a ton of set up that is very evidently going to pay off, if TellTale’s past work is anything to go by. The big reveal at the end is an indication of the turns the ongoing story will take, then we are in for something on par with some of the best of Willingham’s original Fables stories. Roll on Episode Three.