Jaws of Hakkon adds new story and region, on PC and Xbox One first

BioWare, an Electronic Arts studio, has announced the release of new DLC that expands the singleplayer experience for Dragon Age: Inquisition.

Now available for digital download, the Jaws of Hakkon DLC adds a new story arc to the campaign that will reveal the fate of the last Inquisitor and the powerful dragon he hunted. The new content expands the land of Thedas with a new playable area covered in mountains and lush forests. As players explore the landscape, they will collect new legendary armor and weapons.

Jaws of Hakkon is available first on Xbox One, the all-in-one games and entertainment system from Microsoft and PC via Origin for $14.99. The DLC will be released on other platforms at a later date. 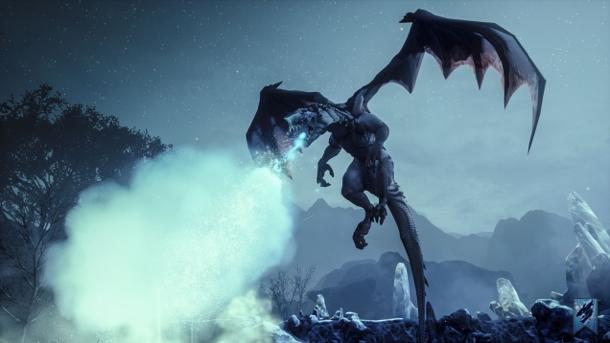