Originally confirmed to arrive on June 2nd, 2015 the superhero game has been slightly delayed, and will now make its way to stores on June 23rd, 2015 worldwide.

The developers provided no further comment on the reasons for the delay.

Batman: Arkham Knight will be available for PC, Xbox One, and PlayStation 4. 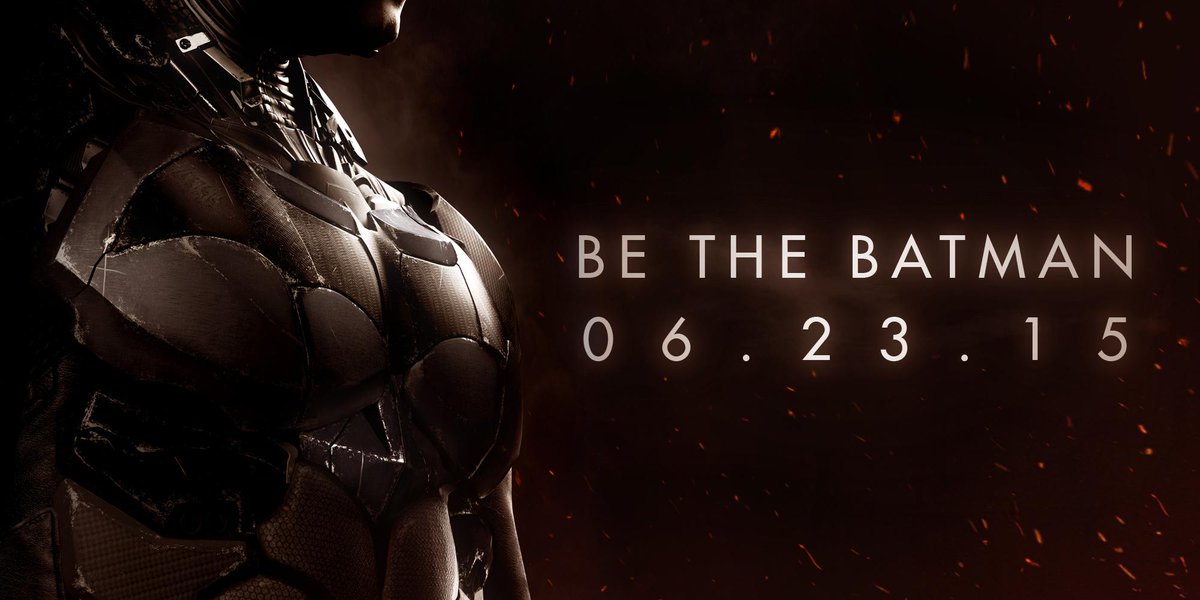