Featuring a veteran cast of actors and writers, including Alexandra Daddario from True Detective, Kelly Hu from Arrow, Wendy Calhoun from Justified, and Benito Martinez from House of Cards; Battlefield Hardline follows the story of rookie Miami Police Detective Nick Mendoza as he navigates a morally complex criminal underworld.

Battlefield Hardline is now available for PC, Xbox One, PlayStation 4, Xbox 360, and PlayStation 3. 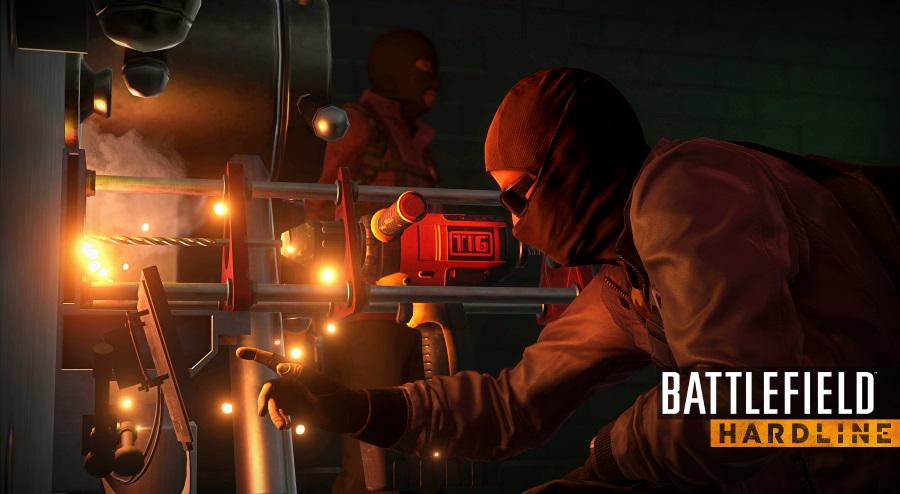