Mazda North American Operations is giving Forza Horizon 2 players the exclusive opportunity to drive the all-new 2016 Mazda MX-5 Miata on Xbox One months before the physical car goes on sale to the public.

Those heading to the SXSW Gaming Expo, taking place Friday, March 13 to Sunday, March 15 in Austin, Texas, will be able to be amongst the first to drive the virtual 2016 MX-5 at Mazda's booth before it becomes available to download on March 17th to everyone.

Additionally, by taking advantage of the free download of the car, and driving it in the game, users will have the chance to win the real car by competing in the new Time Trial Rivals Contest. To enter, users must log into Xbox Live using their Xbox One console and navigate to any one of the following channels: Games, Music, Movies or Apps. From there, users may see a Mazda MX-5 ad and must click on it. Once on the hub, users must register to enter the contest by following the prompts on the contest page. Players will be required to play in the appropriate Rival Mode event (the "Mazda MX-5 Challenge") using the 2016 Mazda MX-5 vehicle from the Forza Horizon 2 Mazda MX-5 Car Pack on the Sisteron Perimeter Sprint Track. The two players with the fastest times will be flown to Los Angeles in June to compete head-to-head in a winner-take-all race, with the winner receiving a 2016 Mazda MX-5 Miata.

Forza Horizon 2 is available on Xbox One, as well as Xbox 360. 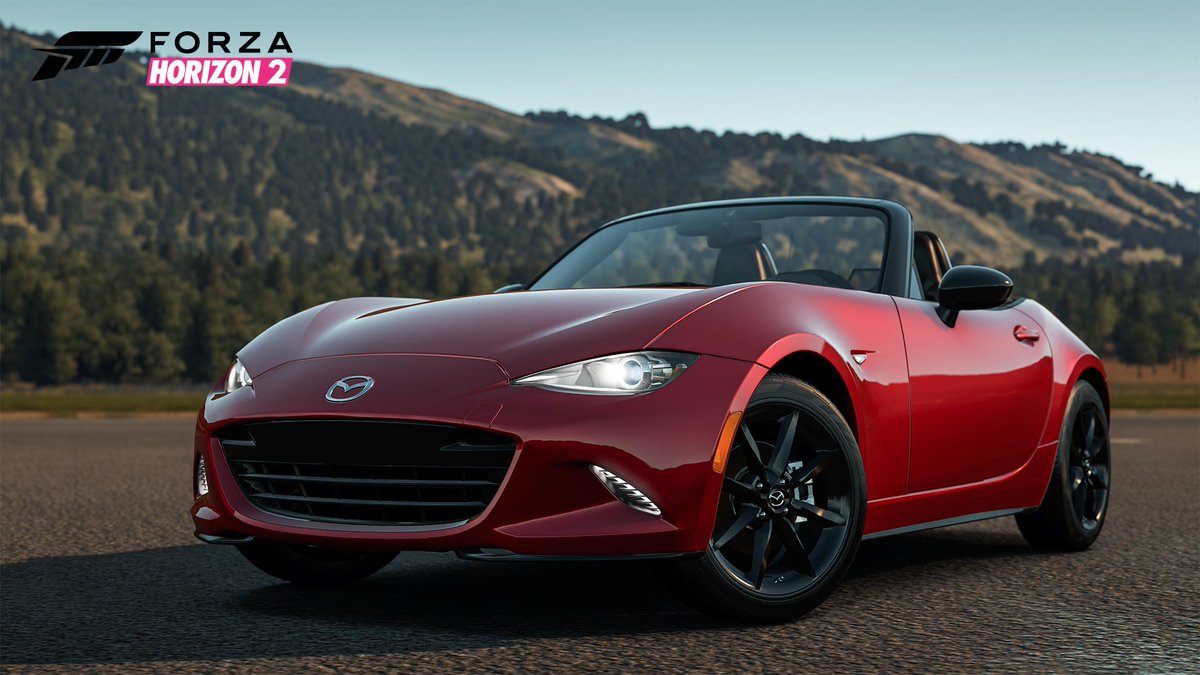 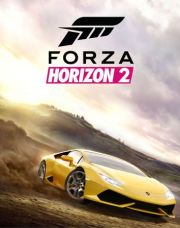