Ubisoft has announced that Assassin’s Creed Rogue, the latest installment of the franchise, is now available for Windows PC.

Assassin’s Creed Rogue for Windows PC has been adapted by Ubisoft Kiev. Rogue takes players to new adventures set in the mid-18th century during the Seven Years War. Starting in 1752, players follow Shay Patrick Cormac, a former member of the Brotherhood who turned into an Assassin Hunter and experience the Assassin’s Creed universe through the eyes of a Templar. Assassin’s Creed Rogue gives players new locations across North America to explore, including the frozen North Atlantic, the Appalachian River Valley and New York.

The PC development team has partnered with Tobii Tech to incorporate eye tracking input as part of the gameplay.

A Collector’s Bundle is available for Assassin’s Creed Rogue PC exclusively on Uplay Shop. It includes a collector’s box, an art book, 3 lithographs in an envelope and the original game soundtrack. Players will also get access to two extra single player quests and additional in-game items. 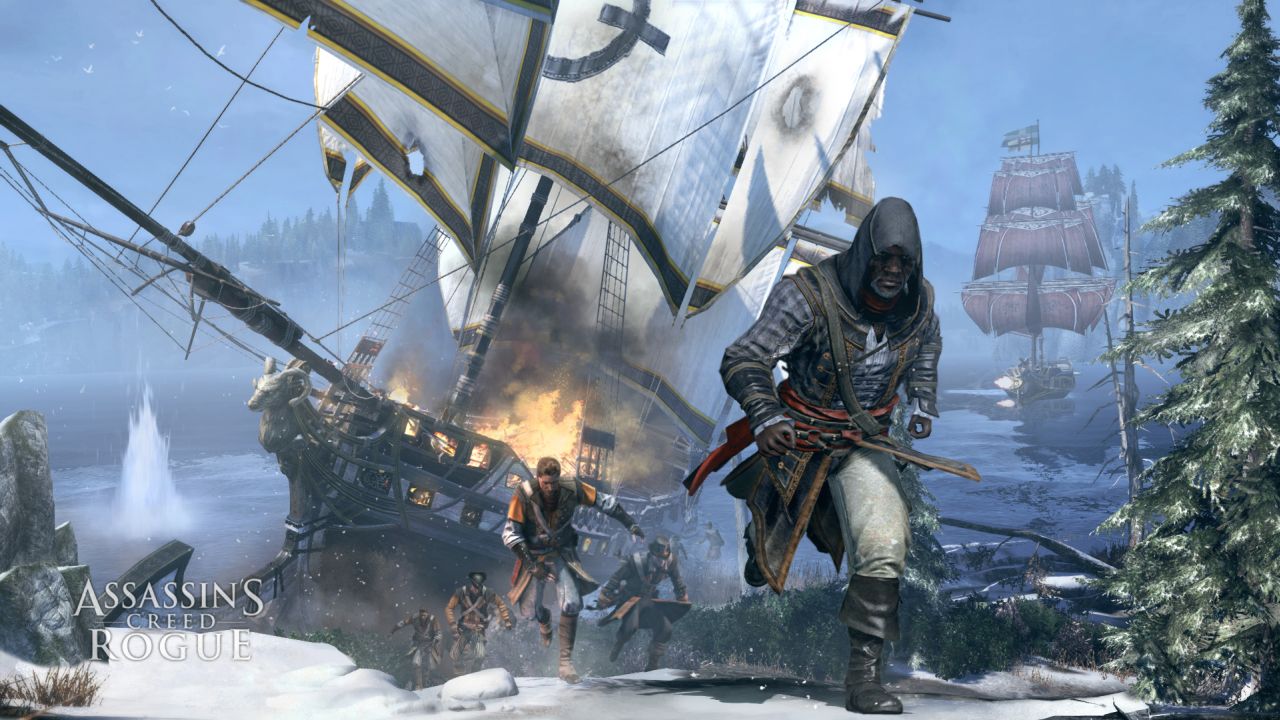 All videos for Assassin's Creed: Rogue (2)