SEGA has announced that The Trigger, the fifth and final planned add-on pack for Alien: Isolation, will be available to download today.

Set before the events of the main game, The Trigger puts players in the shoes of Sevastopol Station’s Ricardo. Across the three new maps, players will find a new terror around every corner. Prioritising the lives of the station’s inhabitants over his own survival, Ricardo will do whatever he can to assist Marshal Waits in his plan to destroy the creature. There was a package of explosives with one of the marshals but nothing has been heard of him for some time. If Ricardo can secure Prisoner Processing and escape the creature, there’s a chance he can track down the marshal in Synthetic Storage and blast the creature into the depths of space.

The Trigger is available to download via online marketplaces for all available platforms. Priced at MSRP $7.99/€6.99/£5.59, each add-on pack features a new playable character alongside a mix of new maps, objectives and game modes. 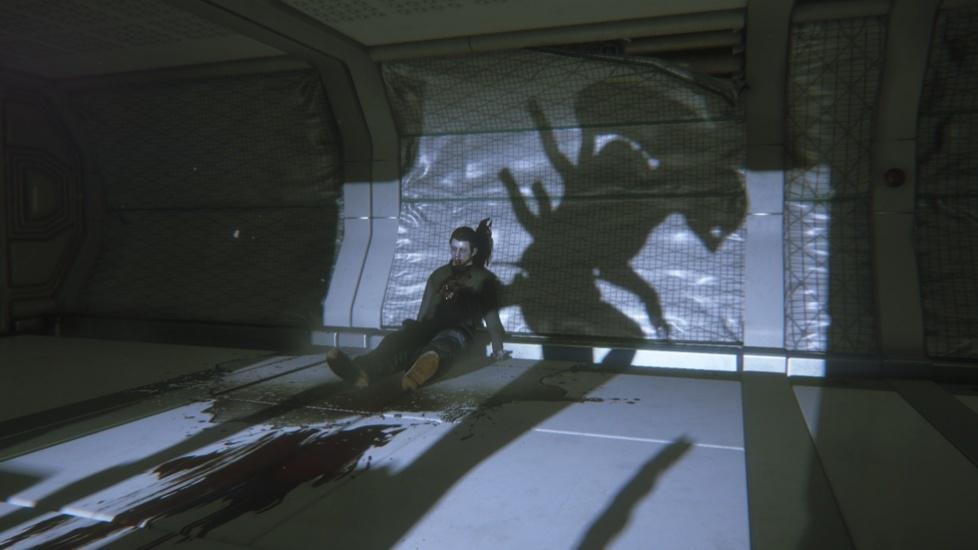