The $50 Premium membership includes four super features - Masks (new player masks with unique gameplay benefits tied to the theme of each mask); Gun Bench (provides players with the ability to visually customize their weapons and track their kills per weapon); Competitive Play (Premium-access only tournaments and ladders); and Legendary Status (provides replayability of the entire progression system). 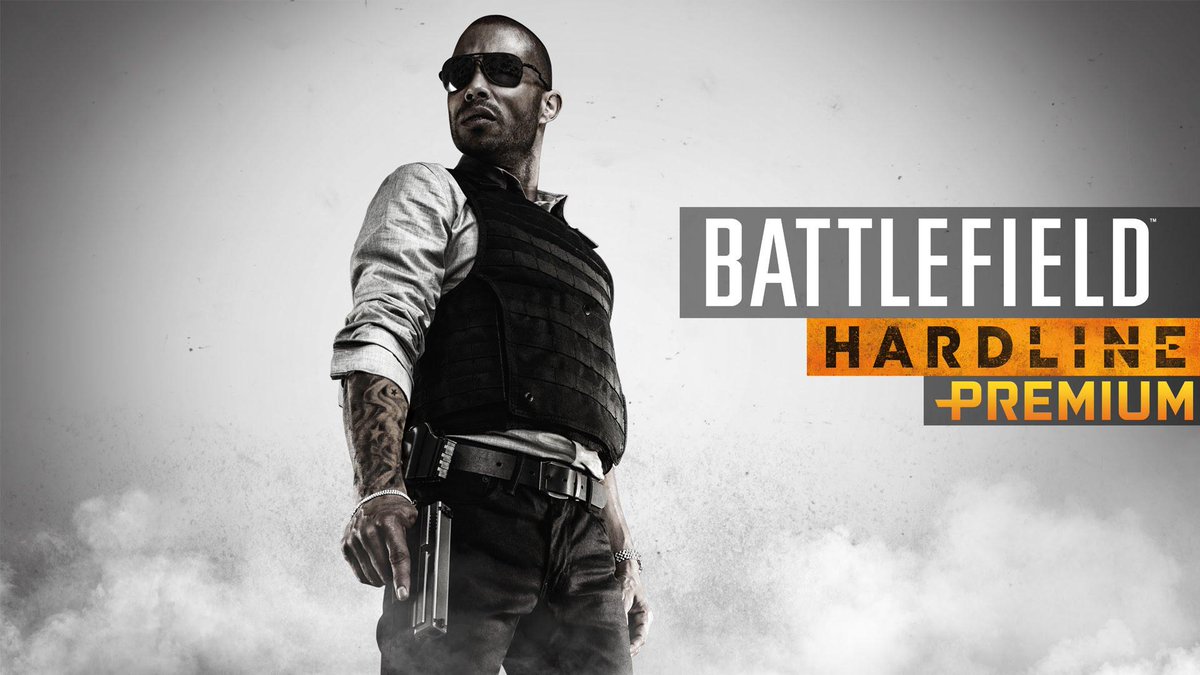