Velocity 2X also coming to PC and Xbox One

Sidescrolling action title will be ported by Sierra

The newly reborn Sierra has announced that it is teaming up with FuturLab to bring the independent developer’s arcade shooter Velocity 2X to Xbox One and Windows PC.

Velocity 2X combines a top-down vertical shooter with a side-scrolling platformer. Whether flying in her Quarp Jet or sprinting on foot, ace pilot Lt. Kai Tana can teledash through danger, crushing alien invaders and rescuing survivors.

Exclusive to the Xbox One and PC editions of Velocity 2X are special daily challenge stages, making the game’s deep leaderboard system even more compelling for competitive speedrunners. These versions also include all the bonus stages from the Critical Urgency and Dual Core DLC packs from Velocity 2X’s original PlayStation releases.

Velocity 2X will dash onto Xbox One via the Xbox Games Store and Windows PC in summer 2015. The game was originally released on PlayStation 4 last year. 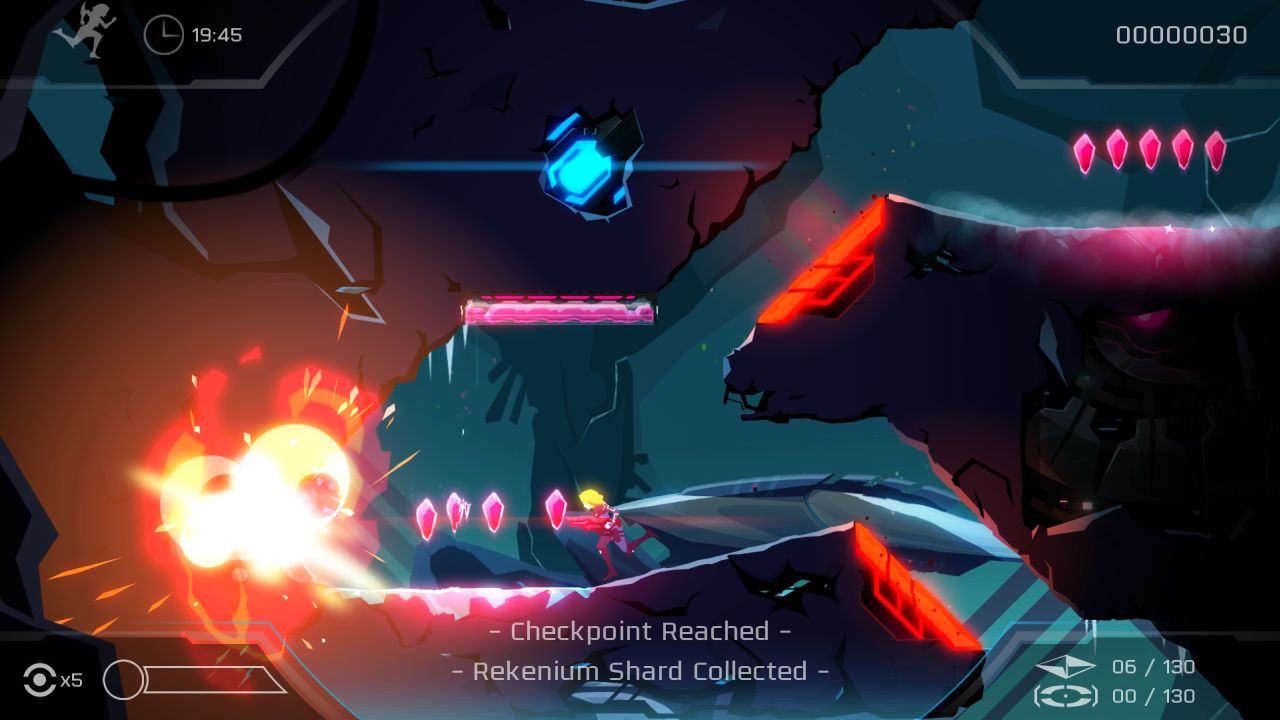 Prev:
Velocity 2X also coming to PC and Xbox One
Next:
Payday 2: Crimewave Edition brings heists to next gen consoles 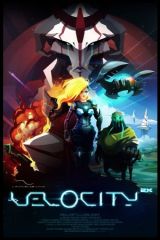