Online functionality to finally debut in March, as PC version is delayed further

Rockstar Games has announced new details about Online Heists as well as a further delay for the PC version.

The launch of Heists for GTA Online is scheduled for March 10th. Heists promise a brand new 4-player cooperative gameplay experience, giving players the chance to team up to pull off a string of intense, multi-part raids and robberies across Los Santos and Blaine County. It's a feature that has been promised ever since the game was released in 2013.

Despite being marked for March release as well, the PC version has been delayed again and will be arriving on April 14th at retail and as a digital download. The publisher says a bit more time is needed to ensure that the game is as polished as possible, and to make certain that both Heists and the GTA Online experience are ready to roll out on day one for PC.

As a gesture of thanks to fans, Rockstar will grant anyone who has pre-ordered the game an additional $200,000 in-game cash for use in GTA Online. 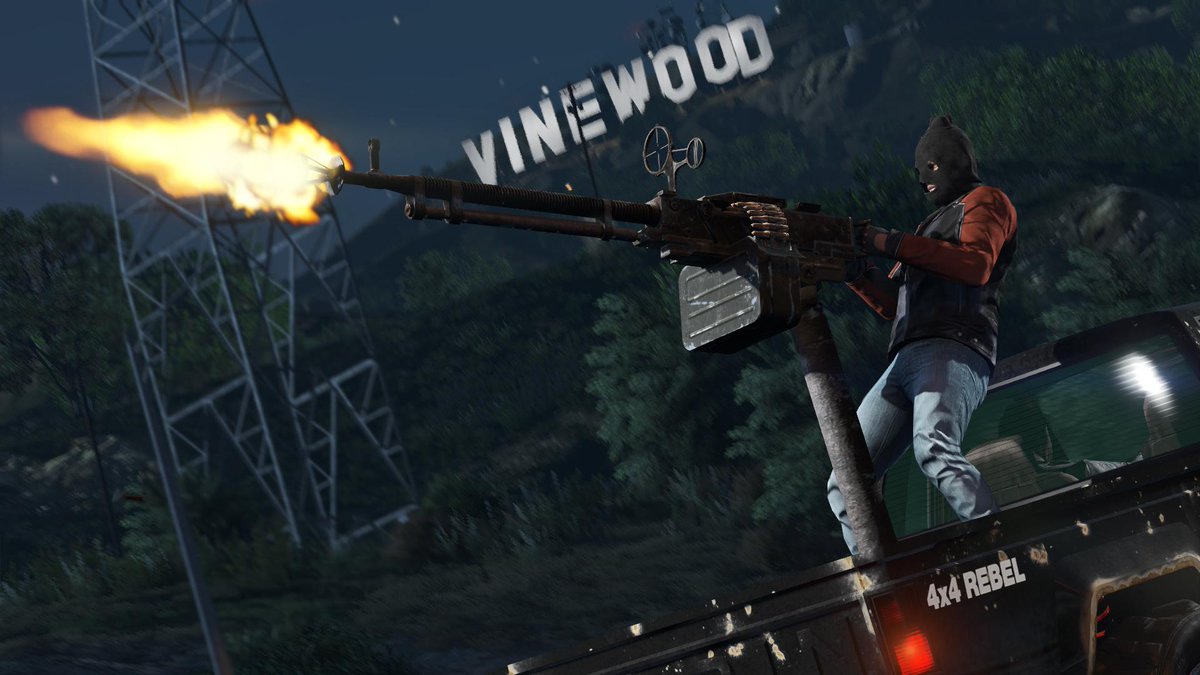