4v1 shooter ready to pit hunters against the monster

2K and Turtle Rock Studios have announced that Evolve, the 4v1 shooter in which four Hunters cooperatively fight to take down a single-player controlled Monster, is now available worldwide.

Evolve is a cooperative and competitive experience for online play, but can also be played offline solo. The game features three playable Monsters, 12 playable Hunters across four classes, four game modes, and 16 maps. Evolve also includes Evacuation, an experience that combines the full array of maps, modes, Hunters, and Monsters into a single dynamic campaign.

Evolve is available for Xbox One, PlayStation 4, and Windows PC. 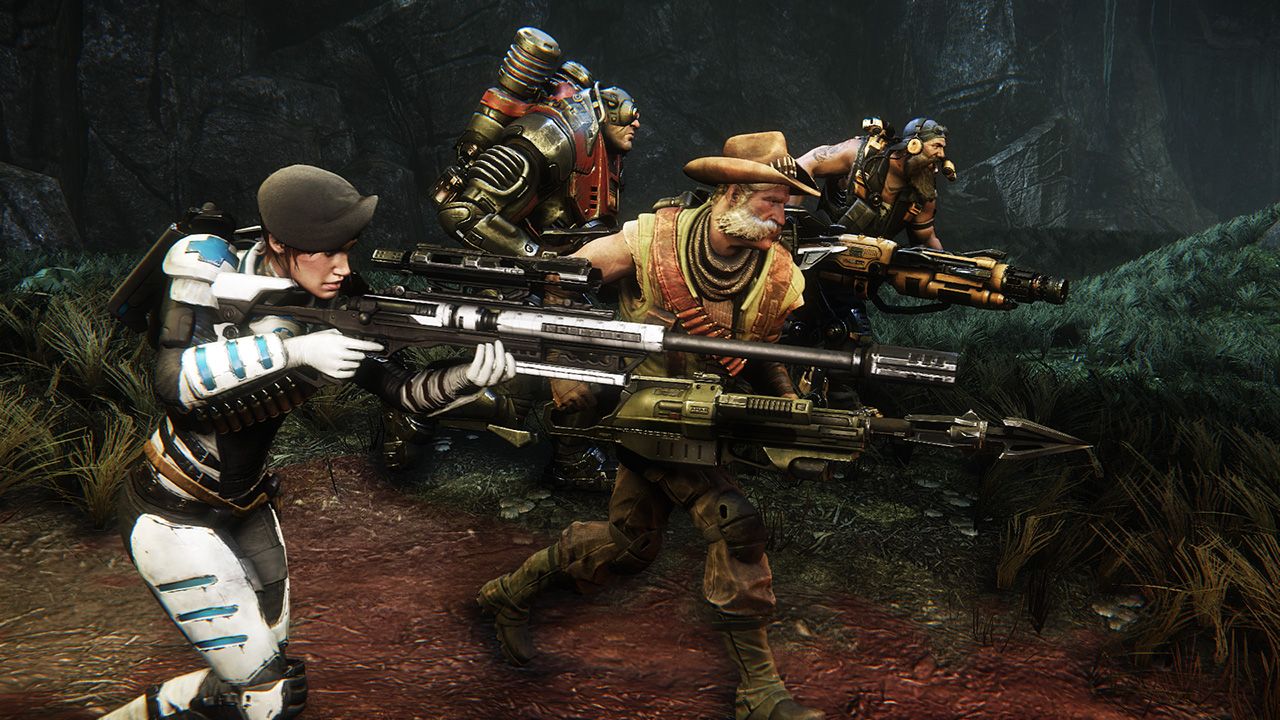