To commemorate MLB 15: The Show and 10 years on PlayStation platforms for the franchise, San Diego Studio has announced a limited 10th Anniversary Edition for the upcoming sports game.

The Anniversary Edition is priced at $69.99 and it includes a copy of the game, an exclusive 10th Anniversary Wood Grain SteelBook and Exclusive Cover, 12k in Stubs, 15 Bonus Item packs, all 30 MLB Team Dynamic Themes, and the Official MLB 15 Dynamic Theme.

By pre-ordering MLB 15 The Show digitally on PlayStation Store or at various retailers, you will receive a free voucher for a DualShock 4 Skin for the MLB team of your choice from Skinit. Additionally, if you pre-order at GameStop — or EB Games in Canada — you will receive the Skinit skin and six additional Bonus Item Packs for use in game.

Finally, Canada will once again get an exclusive version of the cover with Russell Martin of the Toronto Blue Jays. 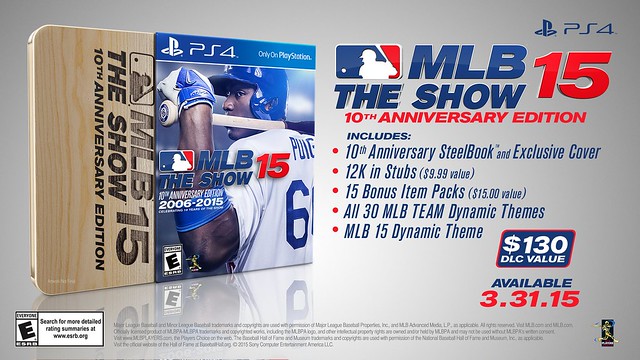 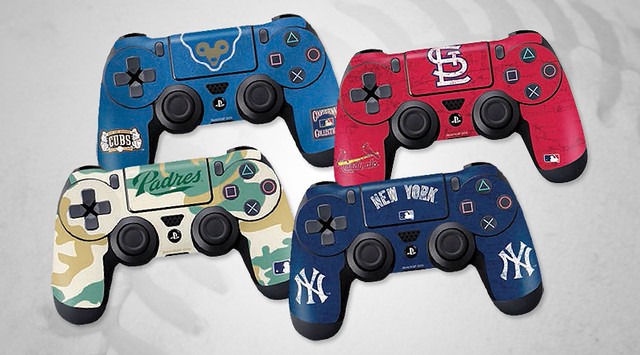 Medieval Moves
Online
There are currently 0 members and 114 guests on the website right now. Who's On?
Activity in the past 10 minutes: 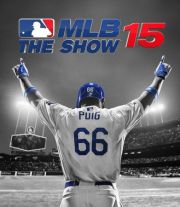