Ubisoft has announced that the Hurk Deluxe downloadable content pack for Far Cry 4 will be released today.

Hurk Deluxe includes five missions playable in single-player and co-op, including Yak Farm, Blood Ruby and Hurk’s Redemption. The DLC also gives players access to an arsenal of new weapons including a harpoon gun for Hurk.

Hurk Deluxe is available as part of the Far Cry 4 Season Pass or can be purchased separately. The Season Pass is still available and includes Hurk Deluxe as well as the following content: The Syringe and Escape from Durgesh Prison, already available, Overrun and Valley of the Yetis, both to be available soon.

Developed by Ubisoft Montréal in collaboration with other Ubisoft studios, Far Cry 4 is available worldwide on PlayStation 4, PlayStation 3, Xbox One, Xbox 360, and Windows PC. 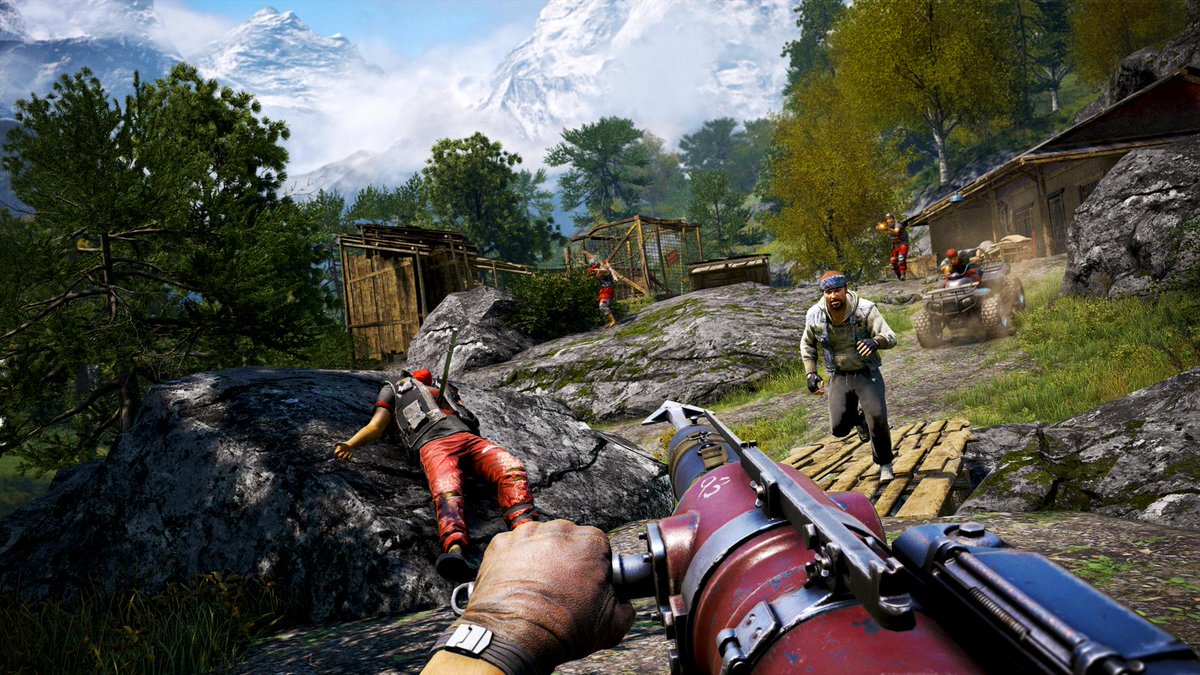 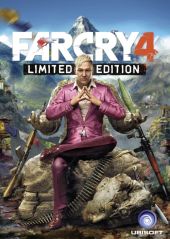