SEGA has announced today that Safe Haven, the third of five Survivor Mode add-on packs for Alien: Isolation, is now available to download.

Safe Haven introduces the Salvage Challenge, a new way to play Survivor Mode, tasking players to complete a series of ten challenges without dying. With only one life to play with, each challenge accepted brings with it a new objective and enemy type. Completing challenges unlocks rewards and points, giving access to new items to collect and craft. Should players score enough points, they can be traded for a save slot at the expense of their final score and position on leaderboards.

The DLC also introduces a new playable character in Hughes, Sevastopol Station’s Communications Manager. Trapped in a safe room on the lower decks of the Station, his only chance of escape is to take on ten tasks provided to him through the communications terminal. Each task will require stealth, confronting a series of resilient foes as he works to restore communications and escape his confinement.

Alien: Isolation is available for Xbox One, PlayStation 4, Windows PC, Xbox 360 and PlayStation 3. 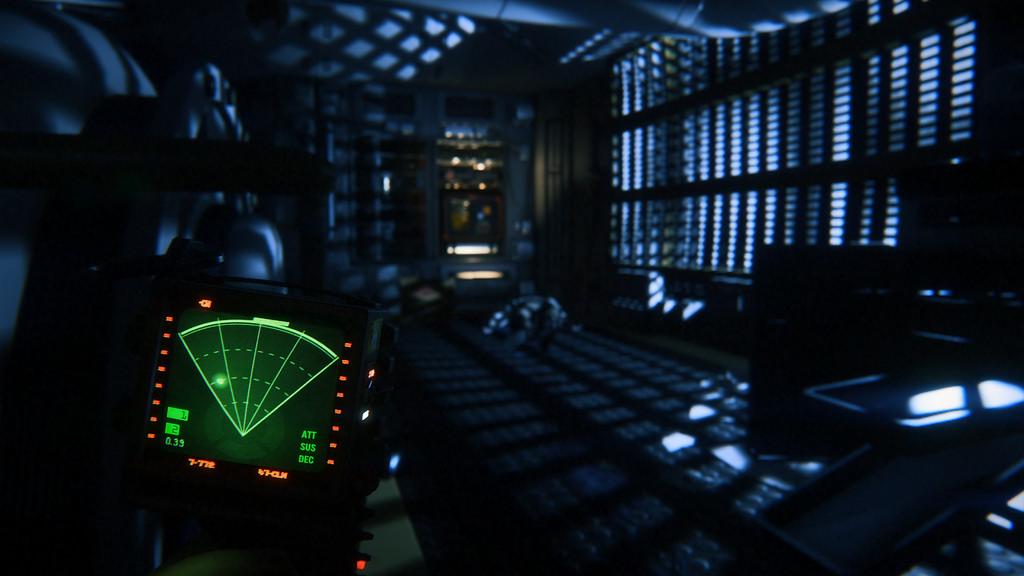