Next entry in tactical shooter franchise coming in 2016

Game developer, publisher and distributor CI Games today revealed that it is deep in the development of Sniper: Ghost Warrior 3.

Due for release in the first half of 2016, Sniper: Ghost Warrior 3 is being created from the ground up by a development team that includes Steve Hart, former senior producer of Rebellion’s Sniper Elite V2, as well as combat veteran and former Marine Paul B. Robinson, who has an extensive resume of game development reaching back over 20 years.

Set in a modern day conflict based in Eastern Europe, players will be thrust into the role of a sniper caught between three warring factions, played out in a realistic environment. Choose between taking out your targets up close or from a distance, while at the same time focusing on your survival through evasion and stealth. Non-linear, sandbox-style gameplay on large open-ended maps gives players the flexibility to play and replay the missions in a number of different ways.

Sniper: Ghost Warrior 3 will be available for PC, PlayStation 4, and Xbox One. 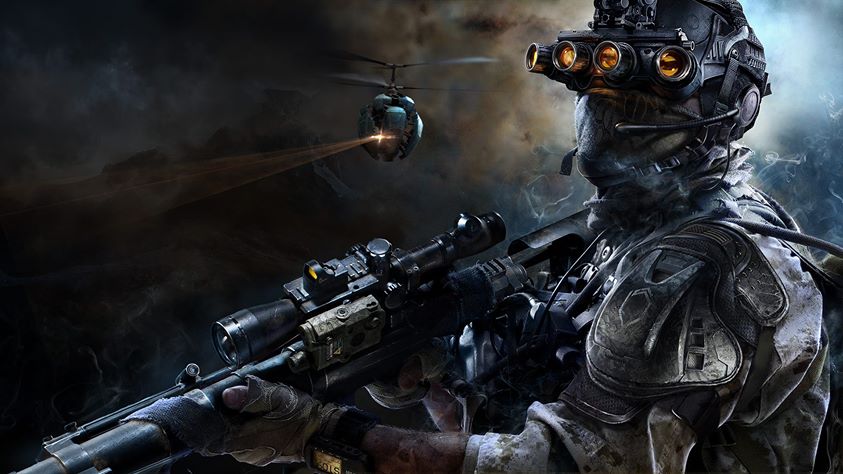 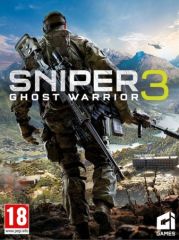 All videos for Sniper: Ghost Warrior 3 (9)