Classic PS3 title is coming to PSN for the first time

Konami Digital Entertainment has confirmed plans for the digital release debut of Metal Gear Solid 4: Guns of the Patriots via the PlayStation Network for the PlayStation 3.

The stealth title will be available for purchase on December 16, 2014, for an SRP of $19.99. The release marks the first time the espionage game has been made available as a digital download. The file will be 30 GB in size.

Metal Gear Solid 4: Guns of the Patriots is set in a battle-scarred future where huge conglomerates fight for supremacy using armies of handpicked mercenaries. This devastated world is seen through the battle-weary eyes of an older Solid Snake who is tasked with infiltrating a number of key locations across the globe, including the Middle East and South America.

The next major release for the franchise, Metal Gear Solid 5: The Phantom Pain, is expected in 2015. 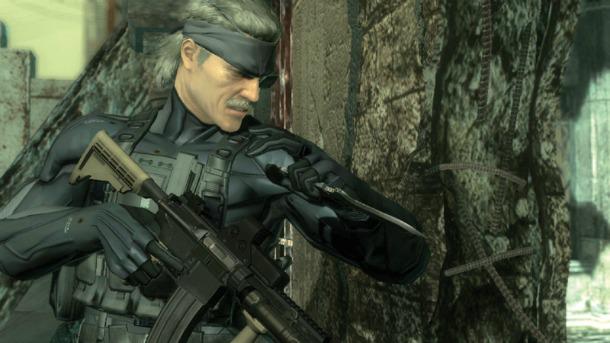 F1 2011
Online
There are currently 0 members and 84 guests on the website right now. Who's On?
Activity in the past 10 minutes: 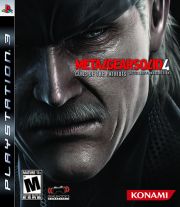