The game has experienced an extensive overhaul, including the removal of GFWL components and switching to full Steamworks support. This means Steam Trading Cards, Leaderbards, voice chat, and of course multiplayer. 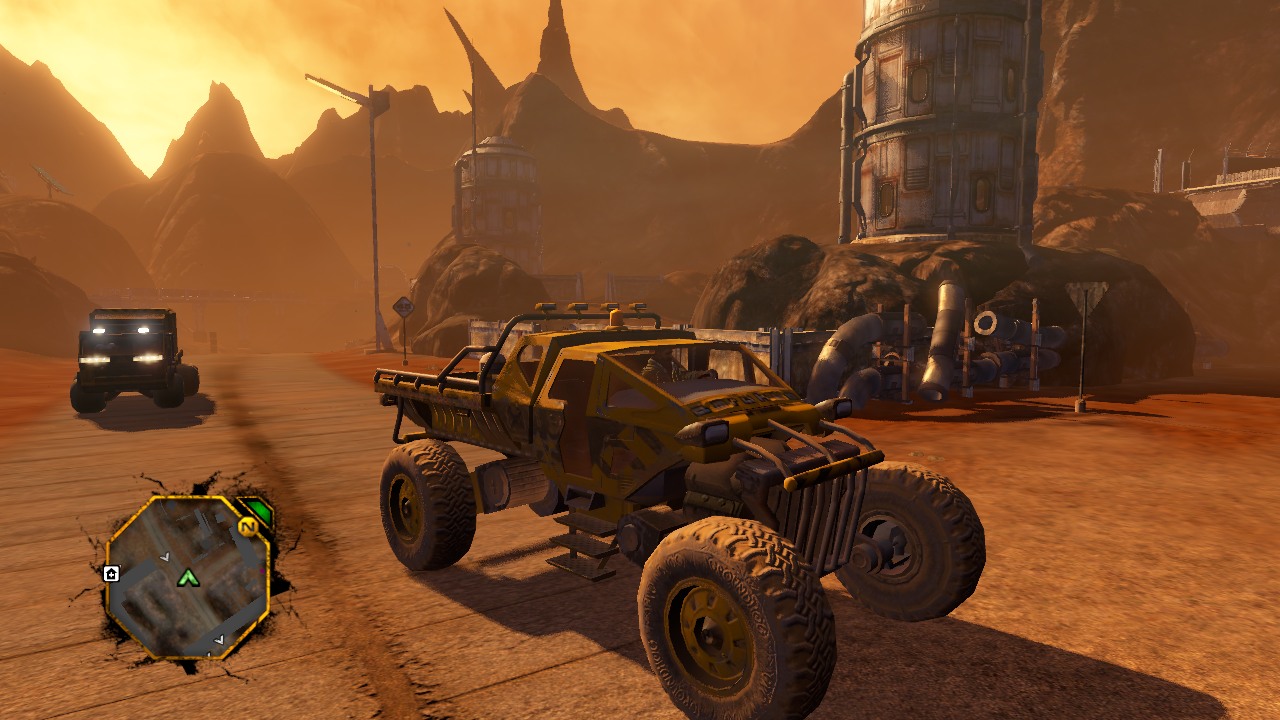