OlliOlli also coming to Xbox One, Wii U

Kick-flipping over new consoles next year

Curve Digital and Roll7 have announce a collaboration that will bring OlliOlli to Xbox One, Nintendo Wii U and Nintendo 3DS consoles in early 2015.

OlliOlli is a 2D skateboarding game. It features two-dimensional levels and a very basic control scheme. The player combines tricks performed with attempting to land perfectly, and failing to do so results in the game awarding only a fraction of the points that would have been earned with a perfect landing.

Players will get over 250 challenges across 100 levels, utilizing the 120+ tricks at their disposal as they compete for the highest score amongst their peers and other skater strangers.

OlliOlli was originally released on PS3, followed by PC and PS4. A sequel OlliOlli 2 is already in the works, for PlayStation 4 only at this time. 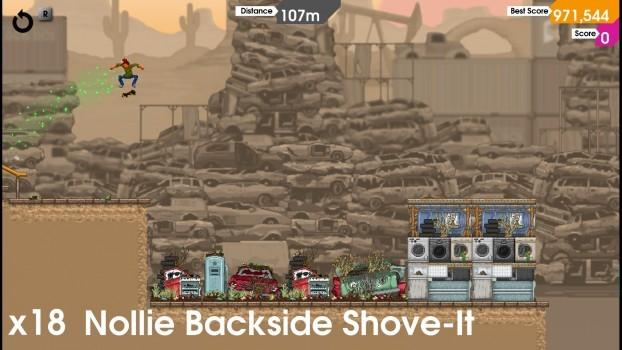 OlliOlli to offer cross-buy on Wii U
Prev:
Second DLC for Alien: Isolation released
Next:
The Crew available now

The Legend of Zelda: The Wind Waker HD
Online
There are currently 0 members and 93 guests on the website right now. Who's On?
Activity in the past 10 minutes: 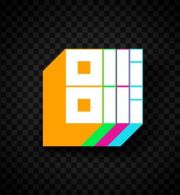