Electronic Arts has announced that starting today, NHL Legends are available in NHL 15 Hockey Ultimate Team (HUT) for the PlayStation 4 and Xbox One consoles.

With over 8 million games played and 34% player growth from NHL 14 to NHL 15, Hockey Ultimate Team continues to be the most popular mode in the NHL franchise. With NHL Legends, players can take control of all-time greats such as Pavel Bure, Wayne Gretzky, Eric Lindros, Mike Modano, Doug Gilmour, and many others.

Each Legend will have their own distinct look, unique attributes, and may be available in Gold Packs. Throughout the year, NHL 15 will be releasing special edition items to celebrate historic performances and milestones by these Legends.

NHL 15 is now available at retail stores throughout North America and Europe on the PlayStation 4, Xbox One, PlayStation 3, and Xbox 360. 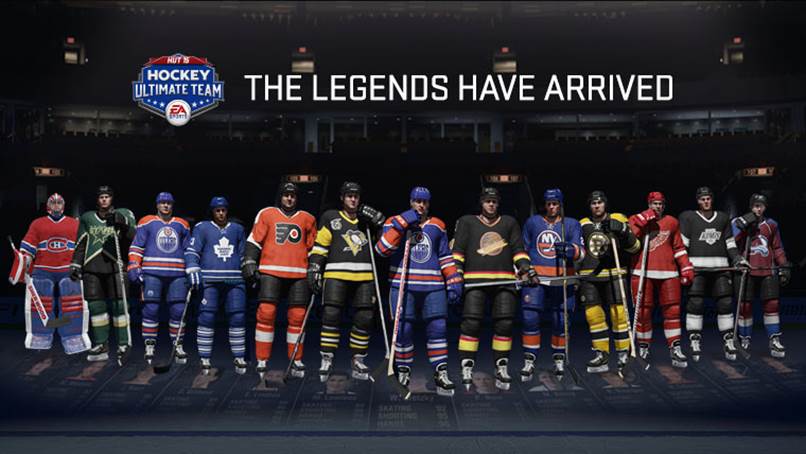 Online
There is currently 1 member and 172 guests on the website right now. Who's On?
Activity in the past 10 minutes: 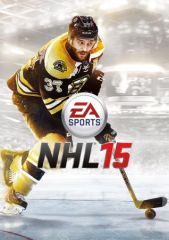 1330. Lara Croft and the Temple of Osiris
PlayStation 4
Related Games