Konami Digital Entertainment has announced that its Metal Gear Solid V: Ground Zeroes title is now available at the new low price of $19.99 for all boxed console versions.

Ground Zeroes charts a rescue mission as users infiltrate a Cuban prison camp, and sets in motion a series of events that will continue to culminate in the plotlines of the upcoming The Phantom Pain.

MGSV: Ground Zeroes was first released early this year. It's available on PlayStation 4, Xbox One, PlayStation 3 and Xbox 360. A PC version is coming in December. 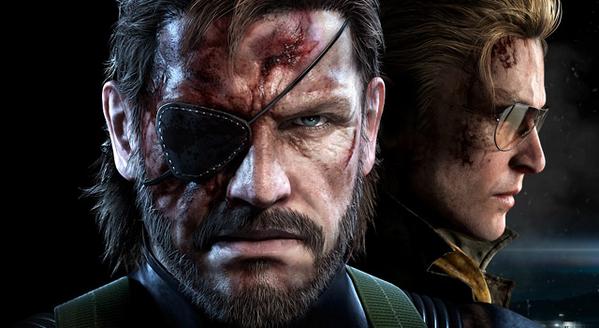