Jump into a stylized world of over-the-top action

Microsoft and Insomniac Games have confirmed that Sunset Overdrive launched today, exclusively for Xbox One.

Sunset Overdrive offers a stylized world of insane weaponry, hyper agility and over-the-top action. Fans who haven’t made the leap into the new generation of gaming can also get in on the action with the Xbox One Special Edition Sunset Overdrive Bundle, which features the new white console, white controller and the Day One Digital Edition of Sunset Overdrive, and is available at select retailers today.

Sunset Overdrive is an open-world shooter set in the not-so-distant future. A catastrophic event has left your city overrun by mutants. While the majority perished or transformed, you flourished. It turns out your calling isn’t picking up trash or serving food, it’s mutant destruction. Transform the open world into your tactical playground by grinding, vaulting and wall-running across the city while using a devastating, unconventional arsenal.

For more on the game, read our Sunset Overdrive Review. 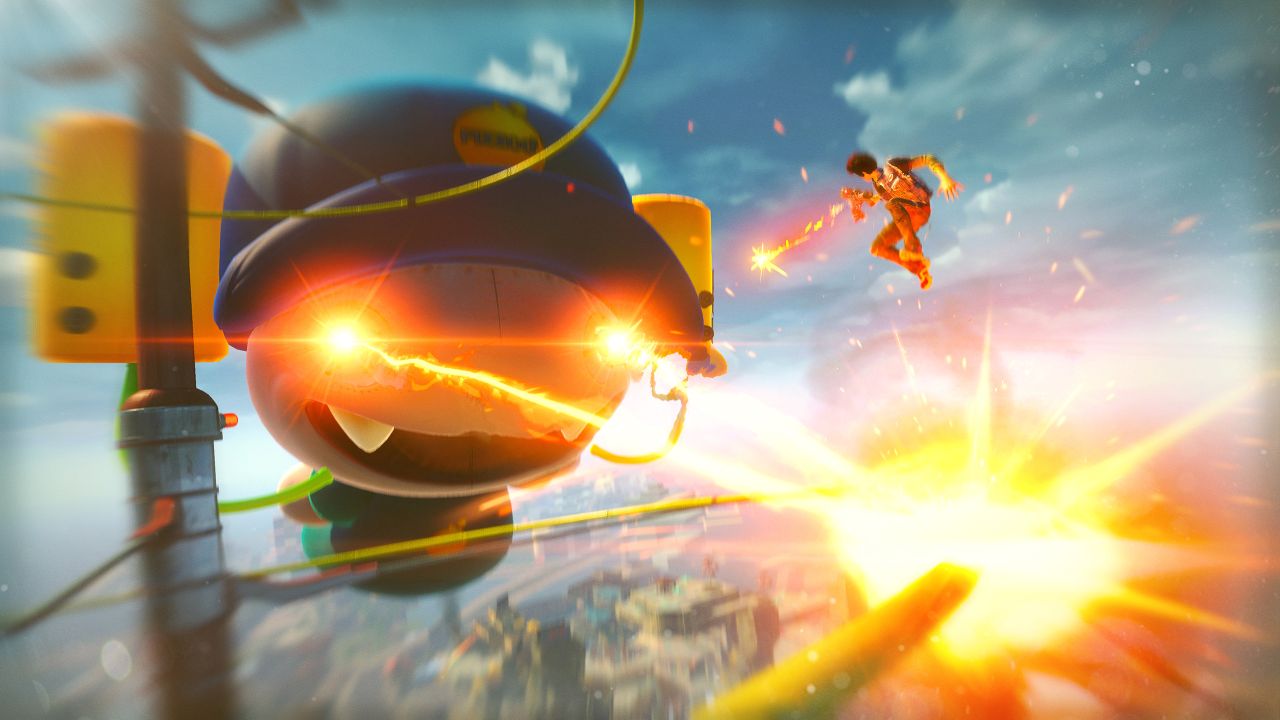 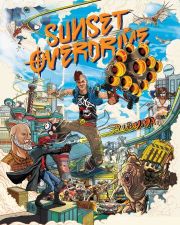