En Masse Entertainment has announced first details for TERA: Fate of Arun, the first expansion to its action MMORPG, TERA.

The continent of Northern Arun is finally open – and it’s under siege by a bloodmage army. In Fate of Arun, players will explore this lost world, discover the home city of the Barakan race, fight for the freedom of the native Khirians, and take on a powerful new evil.

Fate of Arun represents the first expansion for TERA to date, featuring a new level cap of 65 and the lands of Northern Arun to explore through a brand-new storyline, new quests, zones, dungeons, skills, gear and a new PvP battleground. 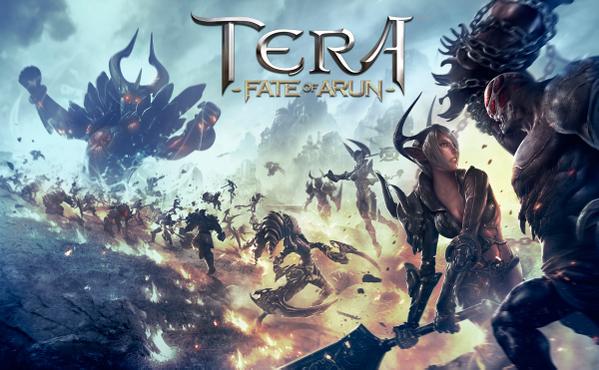