The sixth game in the dancing franchise from Ubisoft

Ubisoft has announced Just Dance 2015, the sixth game in the franchise, is now available in North, Central and South America for all motion control gaming platforms. The game will launch October 23 in EMEA territories (October 24 in the UK).

The game features over 40 tracks, and fans will also be able to download the track “Break Free” by Ariana Grande Ft. Zedd for free, starting on October 21. 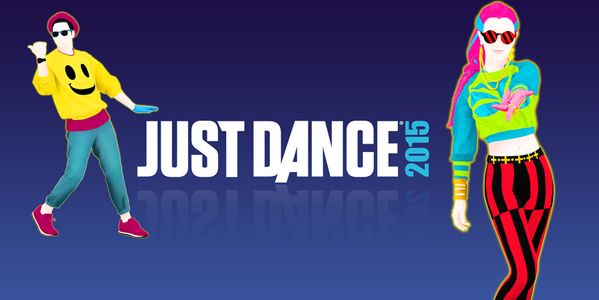 Uncharted 2: Among Thieves
Online
There are currently 0 members and 122 guests on the website right now. Who's On?
Activity in the past 10 minutes: 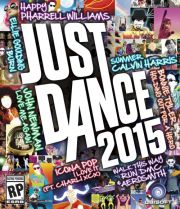