The DLC content offering will include three new storylines playable in 2K Showcase, the game’s story-driven, single-player campaign, as well as access to new moves and a wealth of playable WWE, WCW and NXT Superstars. In addition, WWE Diva Paige will be available as an exclusive playable character for those who purchase the Season Pass.

With the purchase of a Season Pass for $24.99, players will receive the following items as they become available: access to exclusive playable WWE Diva Paige; Accelerator (access to all unlockable content available in the game); and access to all three 2K Showcase stories.

Each Showcase will be available separately for a suggested price of $9.99, and include multiple playable characters and arenas. Other DLC will be sold separately as well.

WWE 2K15 is scheduled for release on the PlayStation 3 and Xbox 360 on October 28, 2014 in North America and October 31, 2014 internationally. In addition, releases for the PlayStation 4 and Xbox One are currently scheduled for release on November 18, 2014 in North America and November 21, 2014 internationally. 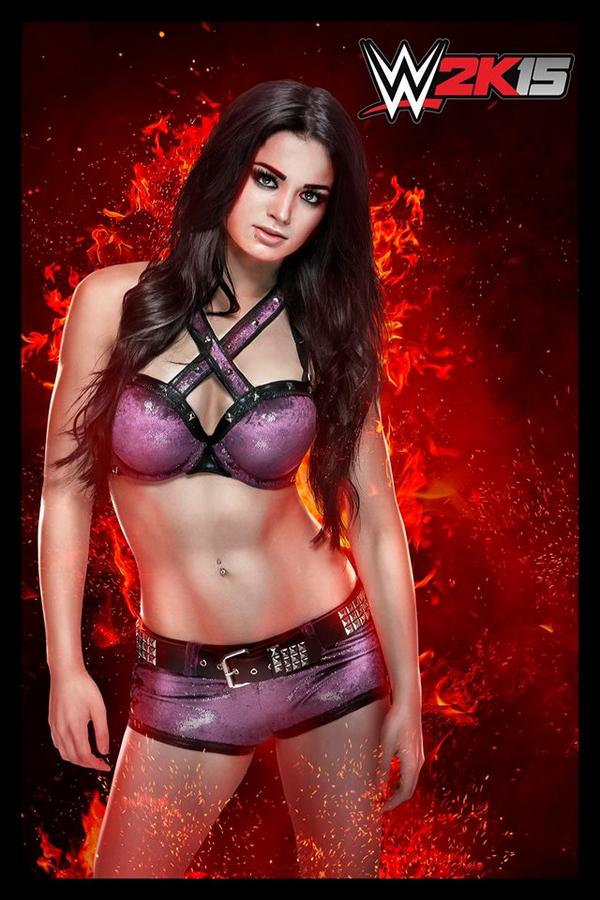 God of War Collection
Online
There are currently 0 members and 113 guests on the website right now. Who's On?
Activity in the past 10 minutes: 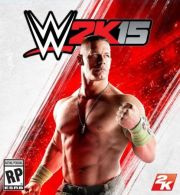