EA has listed the minimum and recommended system specifications for their upcoming RPG, Dragon Age: Inquisition. See below for the requirements

These specifications are not very different from Battlefield 4, which also runs on the Frostbite 3 engine. The major difference is the minimum requirement of a quad core CPU, whereas Battlefield 4 requires only a dual core processor. A Bioware employee, posting on the Bioware Social Network, has confirmed that the game will run the game “not too terribly” on a dual core cpu setup with a low end graphics card. So you will not be prevented playing on a dual core machine, although there are no assurances on performance.

Dragon Age: Inquisition is coming to PC, PS4, PS3, Xbox 360 and Xbox One on November 18th in North America and November 20th in other territories. On PC it will require one-time activation via EA’s Origin service. 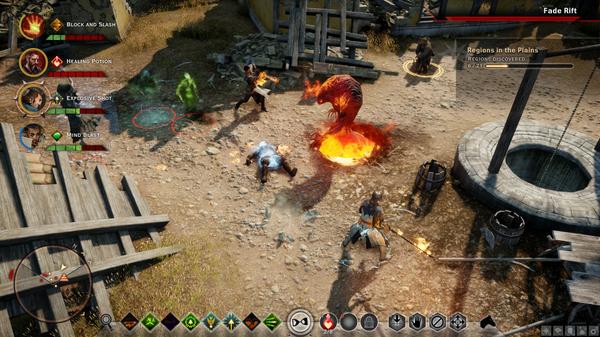 Online
There is currently 1 member and 191 guests on the website right now. Who's On?
Activity in the past 10 minutes: