The Wolf Among Us arrives at retail in November

Xbox One and PS4 versions also make their debut

Each retail edition of the game will include all five episodes from the adventure series. The full season will also be available for download on PlayStation 4, PlayStation Vita, and Xbox One in North America and Europe.

The Wolf Among Us is an episodic adventure role-playing video game by Telltale Games, based on Bill Willingham's Fables comic book series. It is in canon with the comic book universe.

The Wolf Among Us made its debut on PC, Xbox 360, and PS3 last year with the first episode, and concluded over this summer. 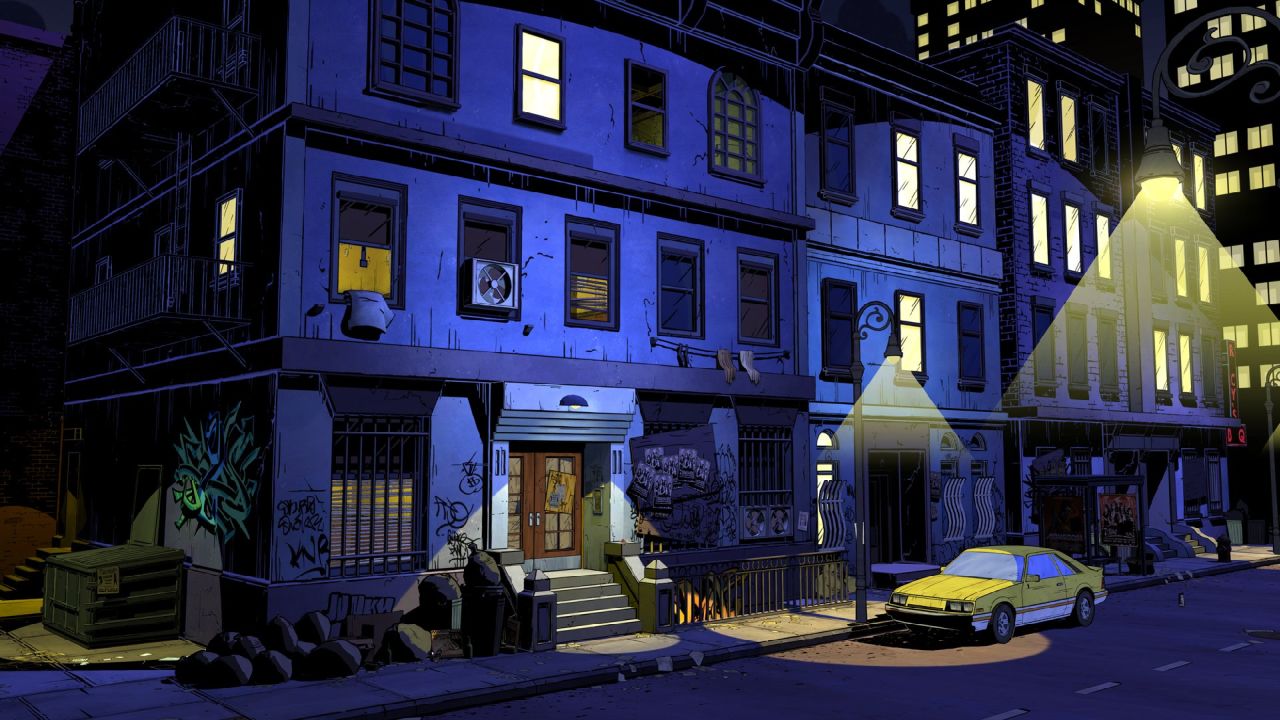 Online
There is currently 1 member and 149 guests on the website right now. Who's On?
Activity in the past 10 minutes: