New spinoff from Nintendo to launch late this year

Nintendo has confirmed that Captain Toad: Treasure Tracker will launch on December 5th, 2014 at a suggested retail price of $39.99.

The game lets players take control of intrepid explorer Captain Toad as he sets off on adventures, such as exploring a haunted house or escaping a smoldering volcano. Even though Toad characters have appeared in video games since the original Super Mario Bros. game on NES, this is the first time that one of them takes the spotlight.

Captain Toad: Treasure Tracker will be available exclusively for Wii U, and also support select amiibo figures in 2015. 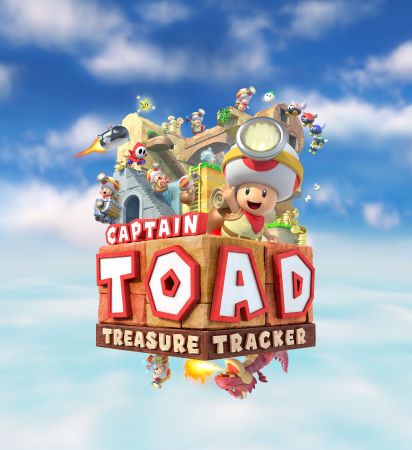 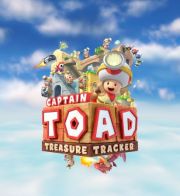