Coming on October 21st, the Premium Edition includes the single-player campaign as well as the core multiplayer experience found in Battlefield 4. Plus, also included is the Premium membership which provides access to five themed digital expansion packs including 20 maps, game modes, a variety of weapons and vehicles and more.

The Premium Edition will be available in North America for PlayStation 4, PlayStation 3, Xbox One, and PC for $59.99.

Battlefield Hardline, the next game in the franchise, was recently delayed into 2015. 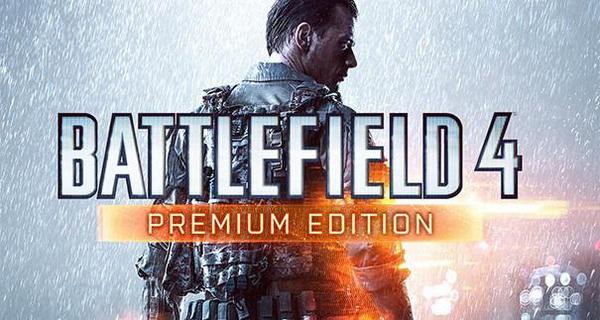 Our Review of Battlefield 4
81%
Great
Reviewed on PC
"A gregarious online experience that demolishes itself and the competition"
Game Ranking
Battlefield 4 (PC) is ranked #385 out of 1688 total reviewed games. It is ranked #39 out of 158 games reviewed in 2013.
384. Zone of the Enders HD Collection
PlayStation 3
385. Battlefield 4

All videos for Battlefield 4 (5)