Microsoft to acquire Mojang for $2.5 billion

Microsoft Corp. today announced it has reached an agreement to acquire Mojang and the "Minecraft" franchise.

Under the terms of the agreement, Microsoft will acquire Mojang for $2.5 billion. Microsoft expects the acquisition to be break-even in FY15 on a GAAP basis. Subject to customary closing conditions and any regulatory review, the acquisition is expected to close in late 2014.

The Mojang team will join Microsoft Studios. Microsoft's investments in cloud and mobile technologies will enable Minecraft players to benefit from richer and faster worlds, more powerful development tools, and more opportunities to connect across the Minecraft community.

Minecraft is one of the most popular video games in history, with more than 100 million downloads, on PC alone, by players since its launch in 2009. It is also the most popular online game on Xbox, and the top paid app for iOS and Android in the US.

Microsoft plans to continue to make Minecraft available across all the platforms on which it is available today: PC, iOS, Android, Xbox and PlayStation. 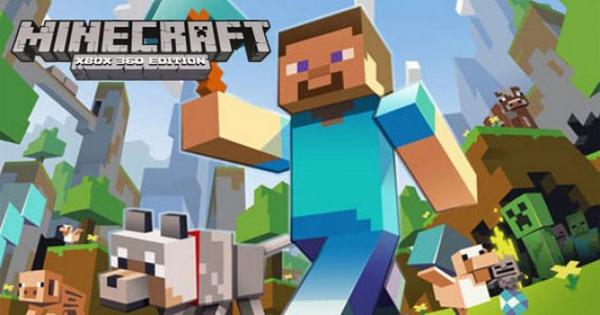