Wii U version of Watch Dogs set for November

Ubisoft has announced that Watch Dogs will be available for the Wii U system from Nintendo on November 18 in North America.

The open world title will take advantage of the Wii U specific hardware with an interactive map of Chicago to be displayed on the Wii U GamePad. The game also features Off-TV Play.

The development of Watch Dogs on Wii U is being led by Ubisoft Bucharest, in collaboration with Ubisoft Montreal. 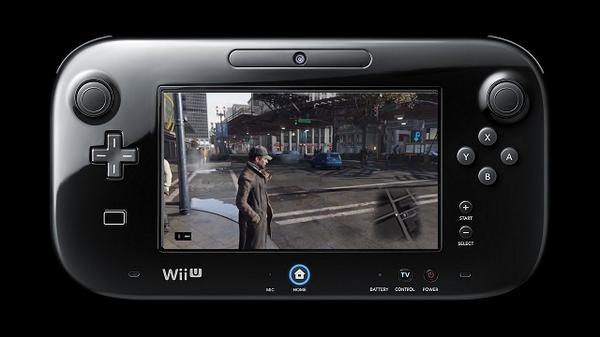 Watch Dogs on Wii U will not get DLC
Watch Dogs is the most pre-ordered new IP in Ubisoft history
Ubisoft creating eBook based on Watch Dogs
Prev:
Destiny sales reach $500 million on debut
Next:
FIFA 15 demo released