Empire of the Sky DLC released for Trials Fusion

Ubisoft has confirmed the release of Empire of the Sky, the second of six planned downloadable content packs for Trials Fusion.

Available now free for Season Pass holders and $4.99 for everyone else, Empire of the Sky brings new tracks, challenges, editor objects and achievements. The DLC takes players to new heights, as you ride through the floating islands of the privileged.

Nine new tracks have been added, consisting of single player tracks, along with one Supercross track, one Skill Game, and one FMX track. In addition, there are 18 new Track Challenges, including secret locations and mini-games. Track editors also have dozens of new objects at their disposal including anti-gravity technology, force fields, and floating platforms.

Trials Fusion was released earlier this year for PC, Xbox 360, Xbox One, and PS4. 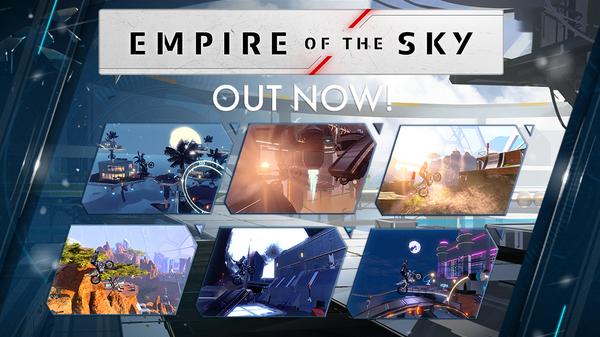 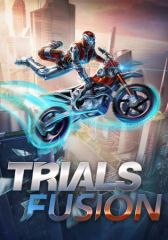