Hollowpoint is a co-op combat title set in the 22nd century. The game puts players in charge of secretive Organizations of corporate mercenaries, taking on missions for pay and prestige alongside three other players in online co-op.

Developed by Ruffian Games, the team behind Crackdown 2, Hollowpoint is played in a blend of traditional 2D side-scrolling action with 3D targeting, challenging players to take down enemies in front of them as well as in the background of their surroundings. Each mission is procedurally generated along with objectives, level layouts, and events.

Hollowpoint is planned for release in 2015. 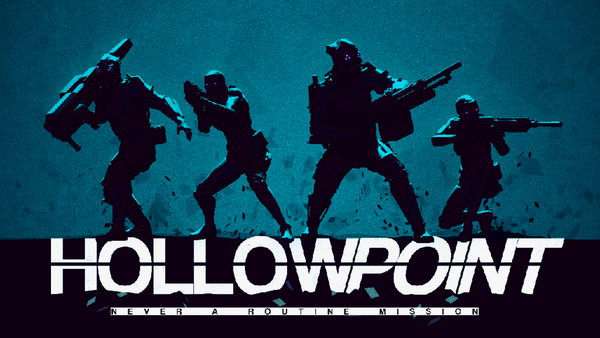 Crackdown 2
Online
There are currently 0 members and 111 guests on the website right now. Who's On?
Activity in the past 10 minutes:

All videos for Hollowpoint (2)