Konami has announced it will release a free playable demo of PES 2015, and revealed the cover star for the game, and the full game release date.

The free demo will appear on PlayStation Network and Xbox Live on September 17th. There is no word on what it will include.

The publisher has also announced that Mario Götze is to be lead pack star of PES 2015. The skillful midfielder saw his club side, Bayern Munich, win the German league. Just 23 years-old, Götze is already a lynchpin for his club and national side.

Finally, Konami confirmed that the game will be released on November 11th in North America and November 13th globally. 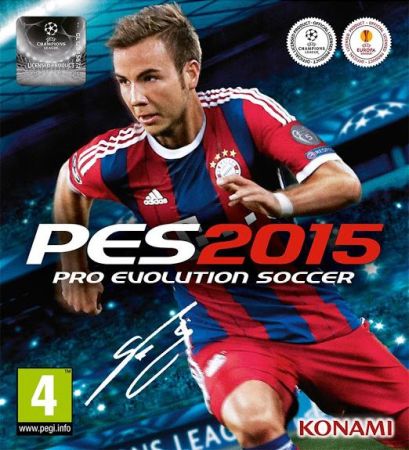 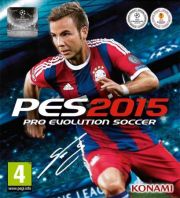