In ScreamRide, players can build extreme coasters, rides and environments from the ground-up, pilot these creations with precision control, and destroy anything and everything with simulated physics. Xbox One players on Xbox Live will also be able to share their dream creations with friends and experience their twisted masterpieces.

The game is being developed by Frontier Developments, who have previously worked on Zoo Tycoon, Kinectimals, and RollerCoaster Tycoon 3 with expansions. 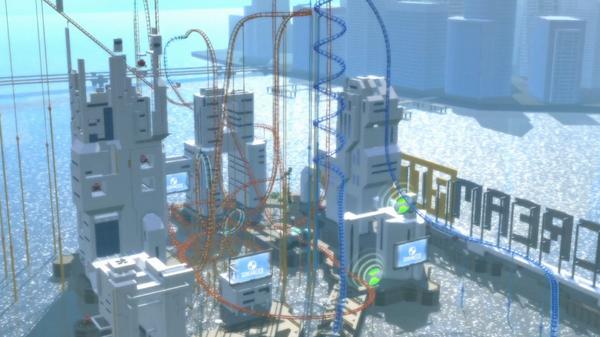 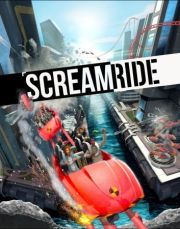