This limited edition offering will include the Disney Infinity Starter Pack for either PlayStation 4 or PlayStation 3, along with all six Avengers Play Set figures - Iron Man, Thor, Black Widow, Hawkeye, Captain America and Hulk. Fans who purchase the Collector’s Edition will get the Hulk figure 30 days before it will be available elsewhere.

The Collector’s Edition will also come with a large, light-up diorama display featuring the giant Frost Beast boss from The Avengers Play Set. The base of this unique diorama features pedestals for collectors to display each of their six Avengers figures, along with a seventh pedestal for a soon to be announced character. The Collector’s Edition will retail for $179.99.

Disney Infinity: Marvel Super Heroes will be released this Fall for PS3, PS4, as well as PC, Xbox One, Xbox 360, and Wii U. 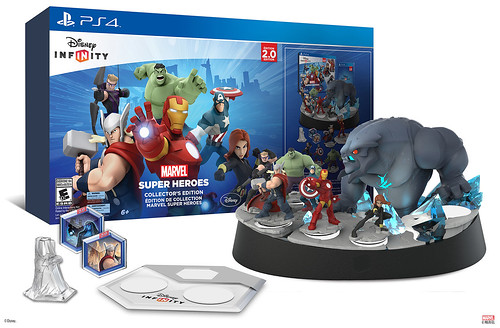 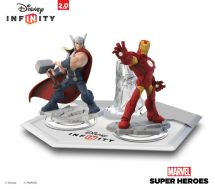 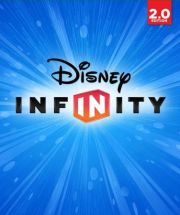