Starting Thursday, July 24, fans at San Diego Comic-Con will be among the first in the world to get a look into the Skylanders universe, including new toys, and hands-on Skylanders Trap Team gameplay.

The Dark Edition Starter Pack will retail for $99.

Skylanders Trap Team is set for launch on October 5th for Xbox 360, Xbox One, PlayStation 3, PlayStation 4, and Wii U. 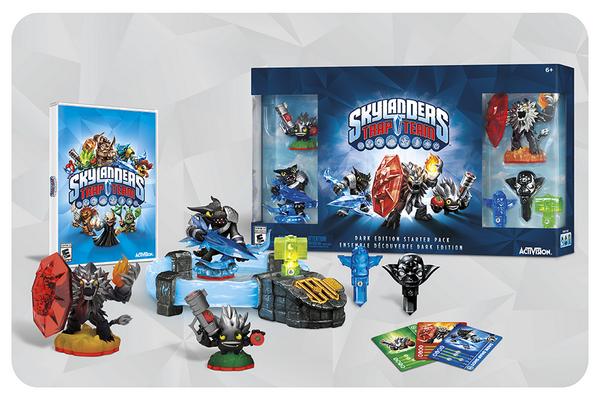