Save Winston Churchill in a three part campaign

Save Churchill: Part 1 – In Shadows is now live on Steam for PC, and was released alongside the new Patriot Weapons Pack and a free update featuring a new multiplayer map called Airstrip. The DLC for console versions of the game will debut later on.

Set after the events of Sniper Elite 3, Save Churchill follows OSS sniper Karl Fairburne in his attempts to uncover and prevent a Nazi assassination attempt on the British Prime Minister in the run up to the famous Casablanca Conference of 1943. 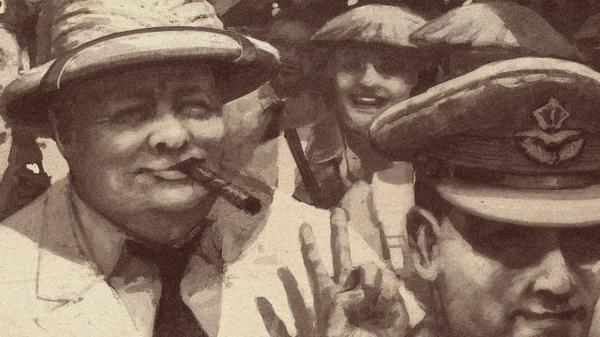