Devolver Digital and Majesco Entertinament have announced a retail distribution partnership to release the action game Shadow Warrior on the PlayStation 4 and the Xbox One this Fall.

Devolver Digital will be distributing the game via both consoles’ digital services while Majesco distribute the game at retail.

Shadow Warrior tells the offbeat tale of Zilla Enterprise’s corporate shogun, Lo Wang, who is ordered by his employer to track down and acquire a legendary blade known as the Nobitsura Kage.

Developed by Flying Wild Hog, Shadow Warrior will be available for $39.99. The game was also released on PC last year. 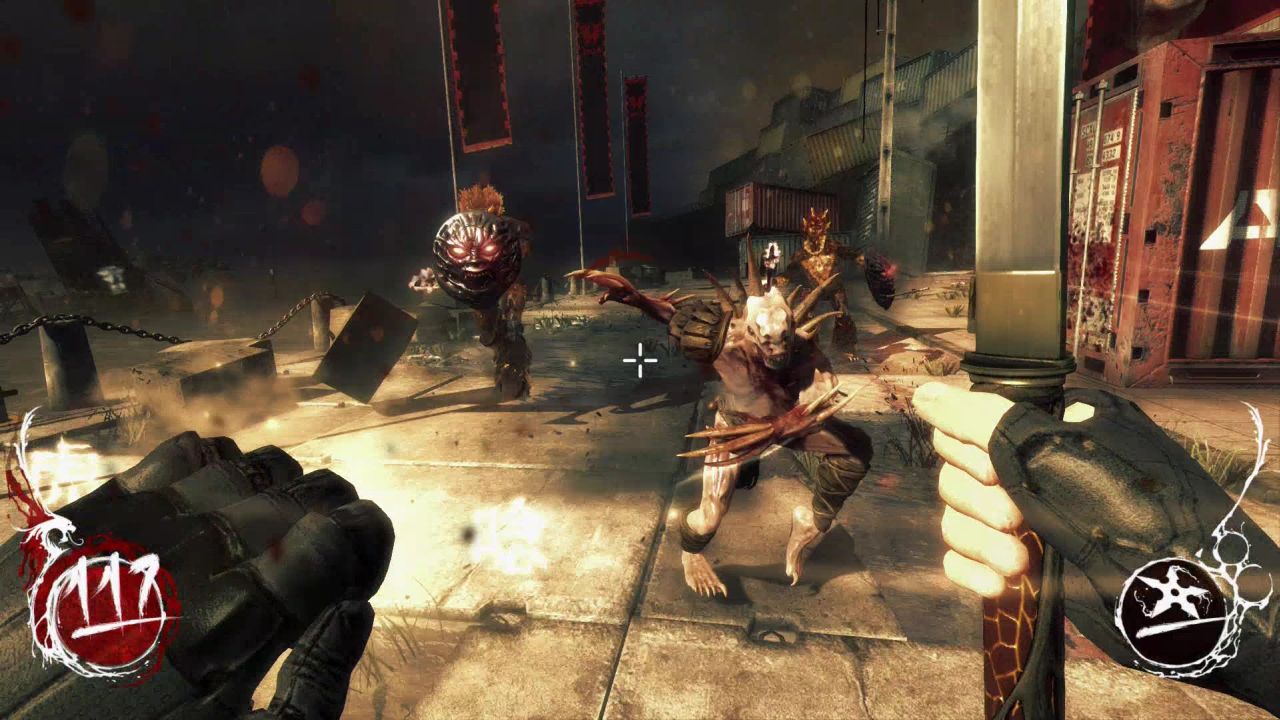 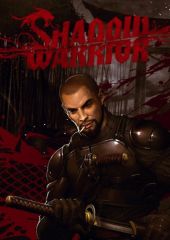 All videos for Shadow Warrior (1)