Bethesda Softworks has announced that Wolfenstein: The New Order is now available in North America, Europe and Australia.

Developed by MachineGames, The New Order is set in an alternate version of the 1960s, as players take on the role of war hero B.J. Blazkowicz. After awakening from a 14-year coma he discovers that the Nazi’s, armed with a mysterious advanced technology, have won World War II, and now rule the world with an iron fist. With the help of a small group of resistance fighters, players trek across Europe on a mission to bring down the Nazi war machine that has conquered Earth – and beyond.

Wolfenstein: The New Order is available for Xbox One, Xbox 360, PlayStation 4, PlayStation 3, and Windows PC. 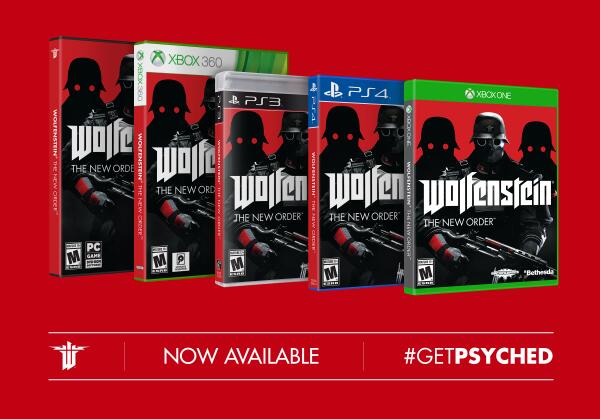 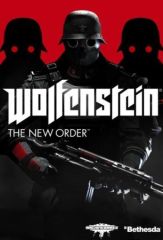